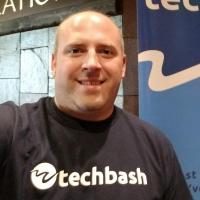 Jason is the AVP of Application Development and Infrastructure for biBERK.com, a Berkshire Hathaway Insurance Company.

In addition to his daily duties, Jason, is a founding board member of the TechBash Foundation, organizer of TechBash, ASPInsider, and a former Microsoft MVP. He creates web applications and has even authored a book. He resides in Northeastern Pennsylvania with his family.

It all started back in 1995. My uncle gave me my first Windows computer – a Compaq Presario 33MHz machine. I didn’t have a math coprocessor chip and lacked a turbo button. But, it did the trick. It allowed me to get started writing Quick Basic and Pascal applications. Here’s a snippet of an application I wrote back then for the 1996 Olympics in Atlanta Georgia:

Fast forward to fall of 1999. I was a student at Penn State Wilkes-Barre studying in a new major called Information Sciences and Technology (IST). The IST program required me to pick a focus. Since I already had an interest in programming, I did take the Software and Web Development path. I was quickly introduced to Microsoft Visual InterDev and Microsoft Active Server Pages, also known as Classic ASP.

Right before my 3rd semester, a friend of the family had introduced my to a local accounting firm then called Parente Randolph. I started with Parente in September of 2000. When working for Parente, I built many applications including a helpdesk system for our department. It was a Classic ASP application that stored data in Microsoft SQL 2000. In 2001, I started investigating this new technology that I found online called ASP.NET. At the time, I knew that there was a new language called C#, but I focused on Visual Basic.NET. I spent quite a bit of time learning about ASP.NET writing small applications and responding on the ASP.NET forums. I quickly rose to be a Top 25 poster on the forums and was invited to Building 20. 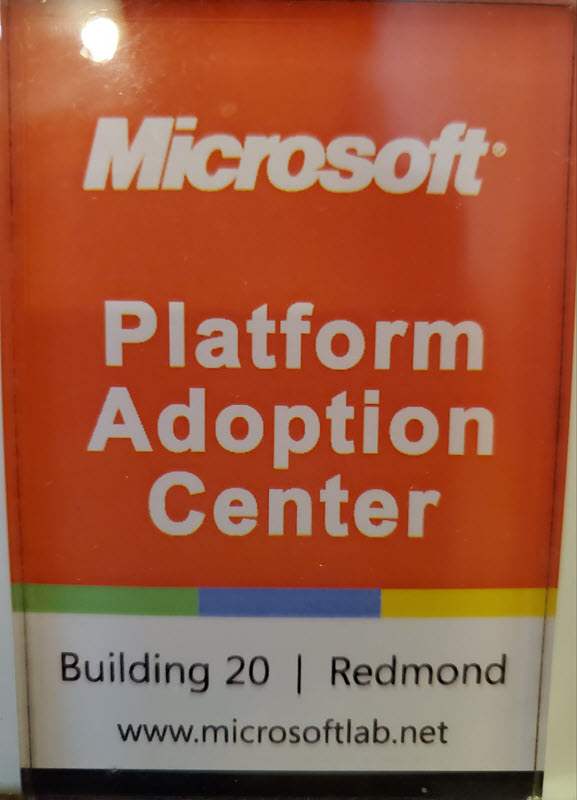 Around that same time, I joined a new Microsoft sponsored program called the ASPInsiders. Being an ASPInsider allowed me to learn more about .NET and to test many of the features before the general public. Having this access was a two way street – I would provide feedback to Microsoft about the features and in turn they’d provide me with early access.

On April 11, 2003, I authored my very first blog post. I’ve ported it from my old .Text Weblog on ASP.NET over to here. Read it now. I know. Not that inspiring. Ten days later on April 21, I announced that I was starting a local user group called .NET Valley. While .NET Valley no longer exists, it was one of the only technology user groups in Northeastern Pennsylvania.

From there, I started writing articles for an online technical source called ASPAlliance. 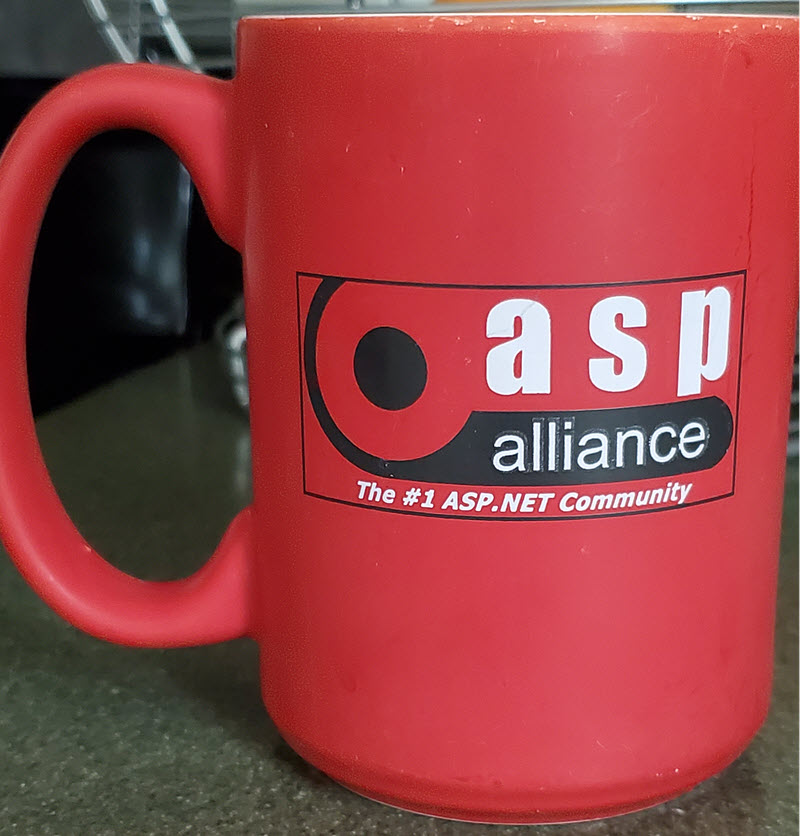 Before I left Parente in September 2003, I was notified that I would be a Microsoft MVP. In September, I started working for United One Resources, a company that offers title insurance, credit reports, and courthouse record searches for customers. The primary application I was to maintain was a VB6 application. Still stuck in a VB world, I started to expand out further into the world of C# writing articles and applications. I also expanded into other areas of technology by helping to maintain our network and servers.