UPDATE: Due to a lightning storm, the launch is delayed until Saturday, May 30th

At 4:33 PM EDT today, NASA will be sending their first crew on a SpaceX flight. The SpaceX Falcon 9 rocket will carry the two American’s for the historic Demo-2 Mission. The launch will take place on Launch Pad 39-A at the Kennedy Space Center in Florida.

Robert Behnken and Douglas Hurley will become the first two astronauts to take a trip on non-government owned SpaceX. You can watch it live at https://www.nasa.gov/ or through the NASA TV YouTube channel directly below. 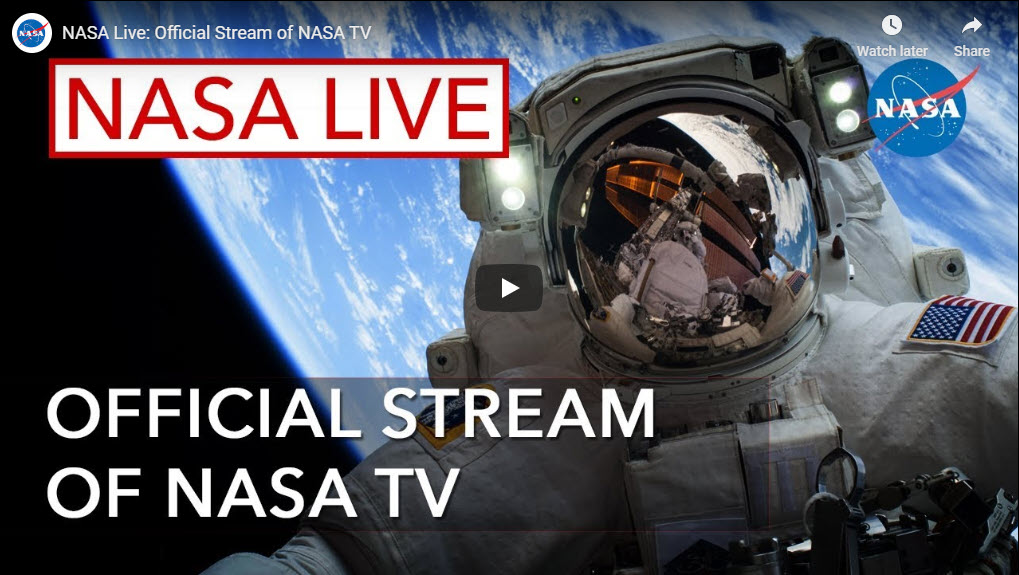