On May 19th, the development division at Microsoft released the latest preview, preview 4, of .NET 5. As with the other previews, you can install the full SDK which is needed to build applications. If you only plan on running a new .NET Core 5 application, you can use the ASP.NET Core runtime, the Desktop runtime (for Windows desktop applications), or the .NET Runtime (for console applications). The installers are available for Linux, macOS, and Windows machines.

If you use Visual Studio Code or another IDE other than Visual Studio 2019, you can jump right to the SDK installer and install away. 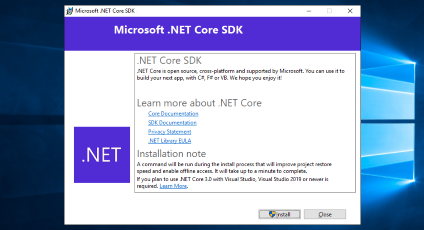 After you are done installing, you can execute the dotnet --version command to see the version installed: 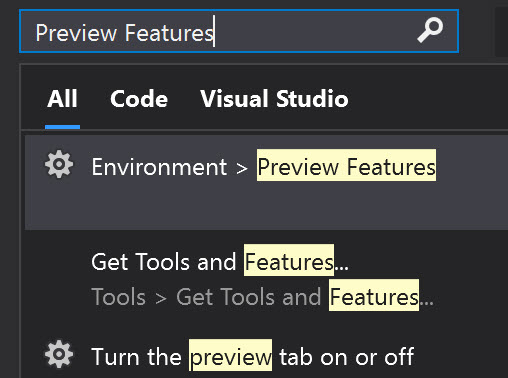 After the Preview Features settings pop up, scroll down until you find Use previews of the .NET Core SDK (requires restart): 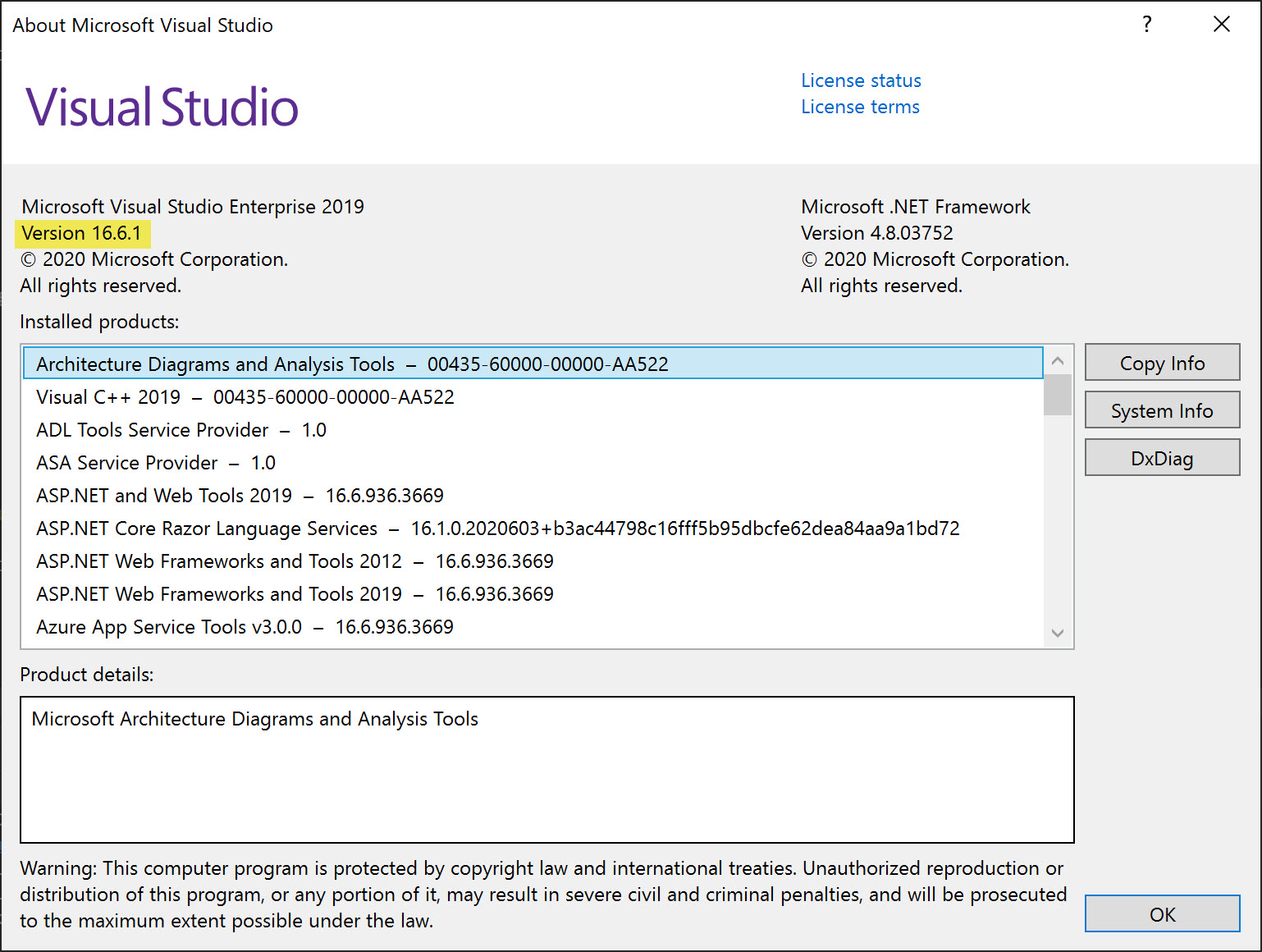 If you do not have version 16.6 or greater, go back to Help > Check for Updates and install the latest version. After the install, you’ll be able to install the SDK.

If you installed the SDK before upgrading Visual Studio 2019 and before you enabled previews of .NET Core, you'll have to repair your SDK install after Visual Studio has been upgraded. This will register .NET 5 with Visual Studio.