UPDATE: This issue has been resolved. Visit https://jasong.us/38EOoLZ for more details.

Earlier this month, I posted about a pending fix in the client side Azure App Configuration library. In the post, I mentioned a crypto exception. The exception would occur during the signRequest function in the @azure/app-configuration 1.0.1 package. An example message is below:

On Friday, the Microsoft team confirmed that the issue has been solved and merged in the appropriate pull request. The fix will be pushed into their production release during the first week of July. However, if you’re like me and would like to try it out in advance, you can visit https://www.npmjs.com/package/@azure/app-configuration/v/1.1.0-dev.20200625.2. Thanks to Richard and everyone else that helped to solve this!

You can always visit my earlier post and use server side feature flags until this is released into the production/stable NPM feed. 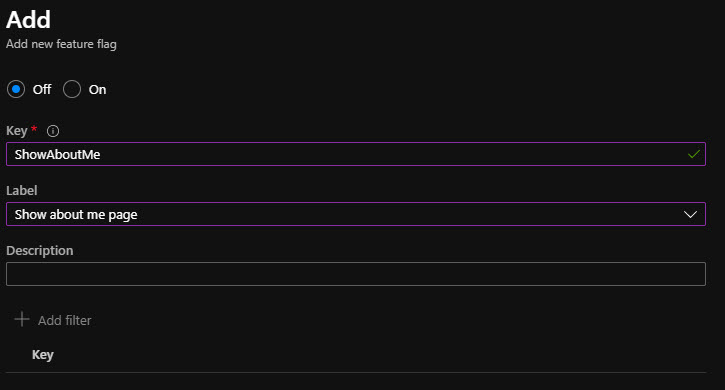