It’s hard to believe but when I started posting back on April 11, 2003, I would have never expected that I’d have 1000 posts ever, let alone in less than 20 years! Over the years my posts have varied from web and application development to system administration and security. They’ve also included sports, business, and personal related posts. Back then I rolled my own site completely in .NET and using Microsoft SQL Server: 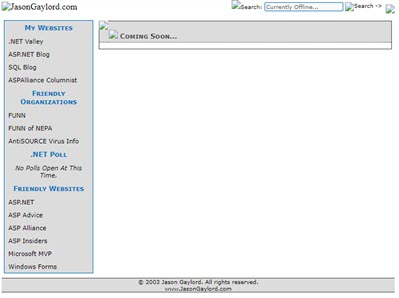 Which doesn’t render properly now. However, a later version of that same site in 2007 renders a bit better: 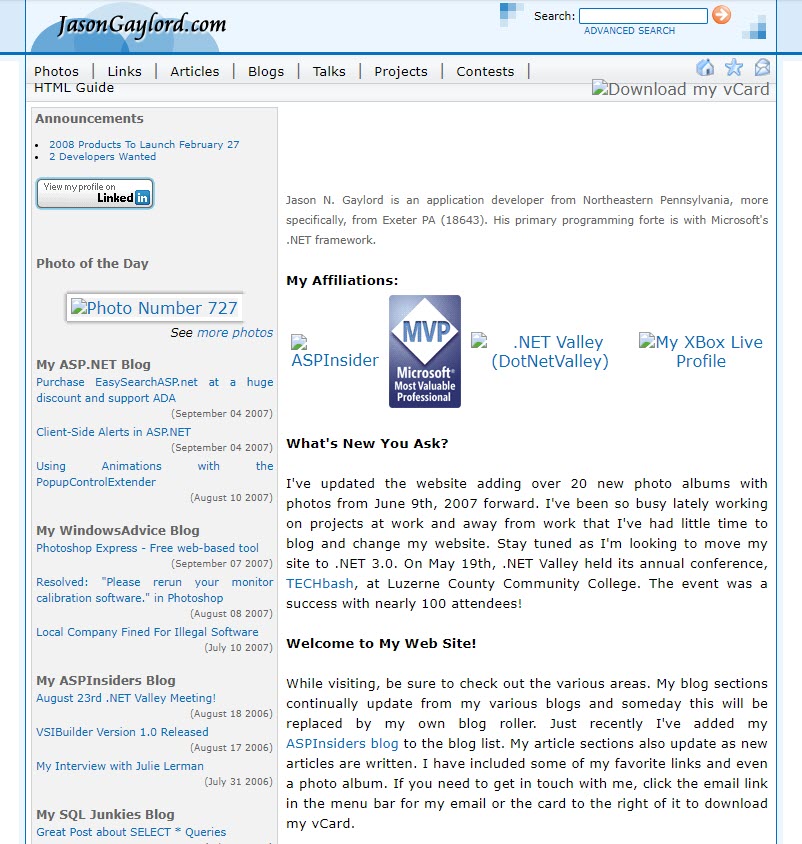 Then in 2011, I switched over to Orchard, a .NET MVC CMS that still exists today:

In late 2018, I switched over to Cloudscribe: 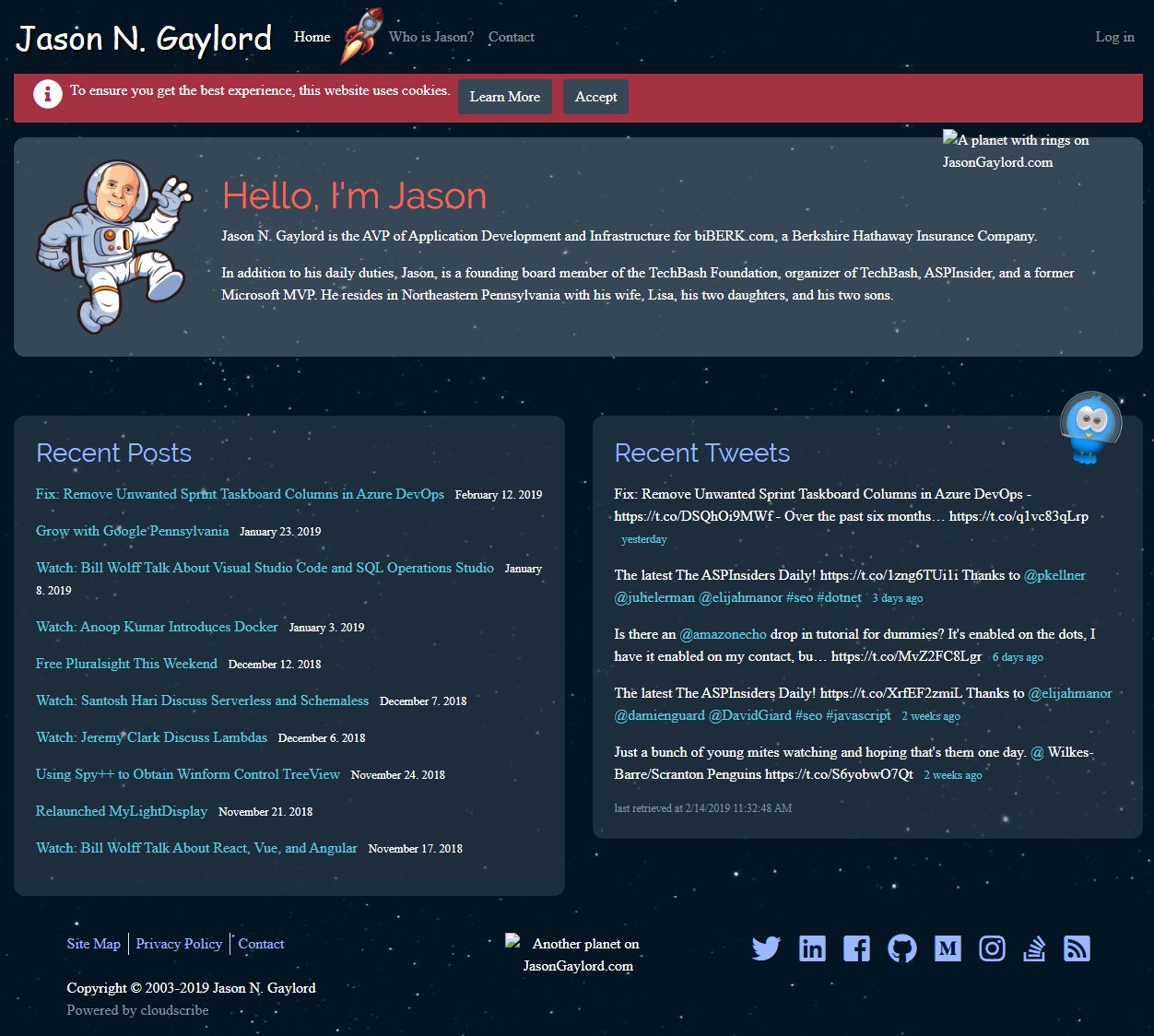 Earlier this year I flipped my site over to Jekyll and GitHub Pages. While I’m sure the site will change again one thing is for sure. I’m hoping to continue to post. Hopefully I can post more than 1000 times in the next 17+ years.

Thanks for stopping by and reading!