It’s not the first time I’ve reflected back to 9/11/01. Usually I’m posting messages on Social Media outlets such as Twitter and Facebook. Given everything going on in the world and the US this year, I felt that it was time to blog about it again.

19 years ago, the United States experienced the most deadly terrorist attack in US history. Most remember the terror that had occurred in New York City at the World Trade Center’s twin towers. In addition to the two plains that crashed in NYC, the third plane crashed into the Pentagon. A fourth, US Flight 93, crashed in a small town East of Pittsburgh, PA called Stonycreek Township in Somerset County although it was destined to crash in Washington, DC. If you ever visit NYC, I encourage you to visit One World Trade and the memorial adjacent to it. Here are some of my pictures from the last time I visited: 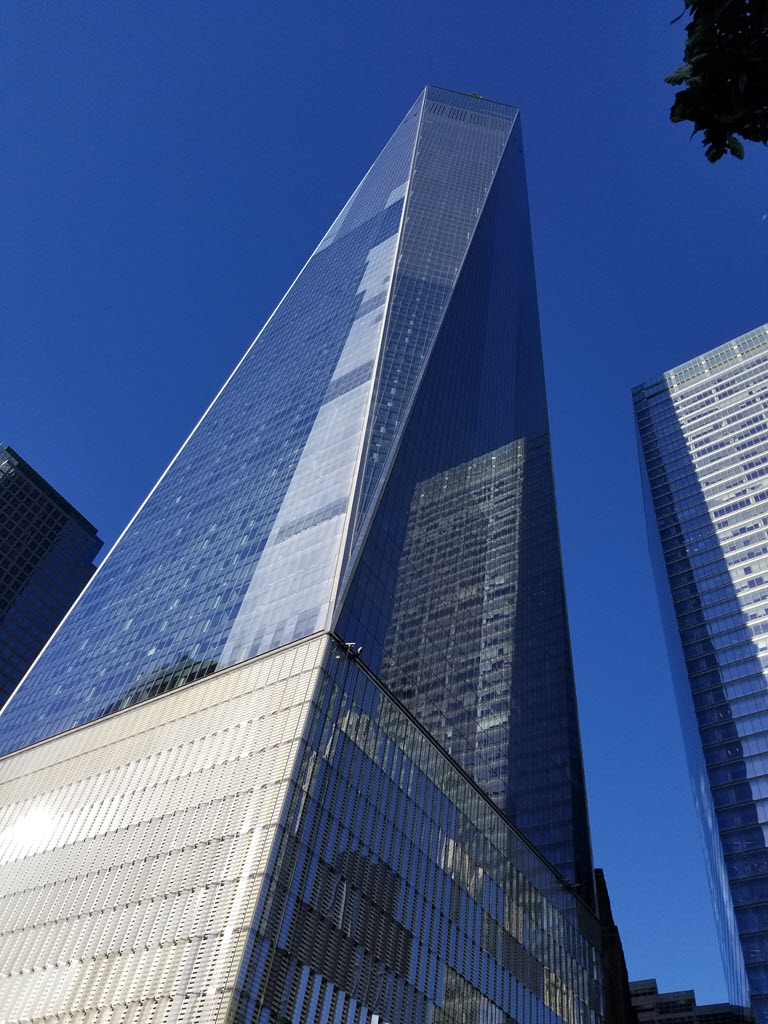 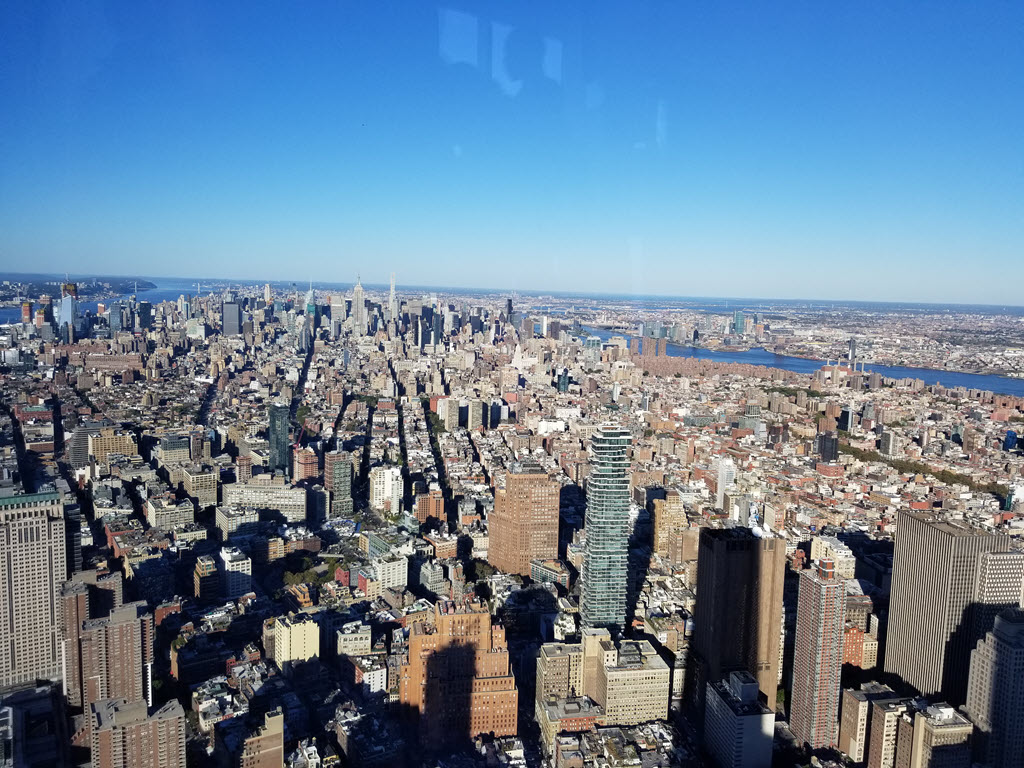 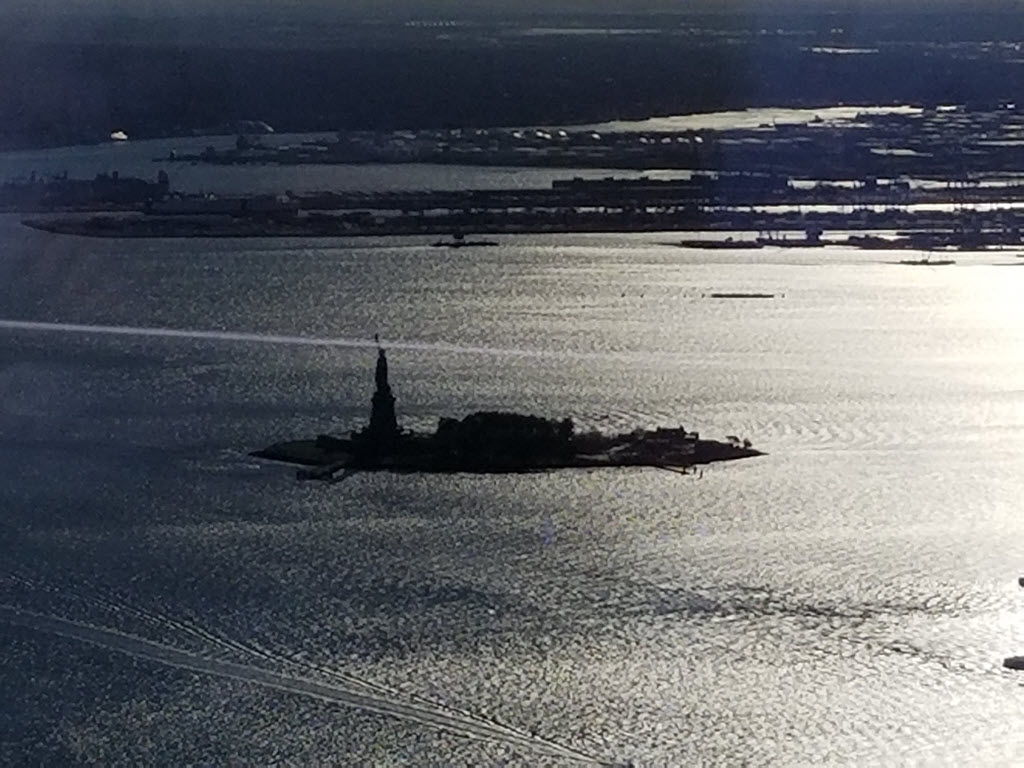 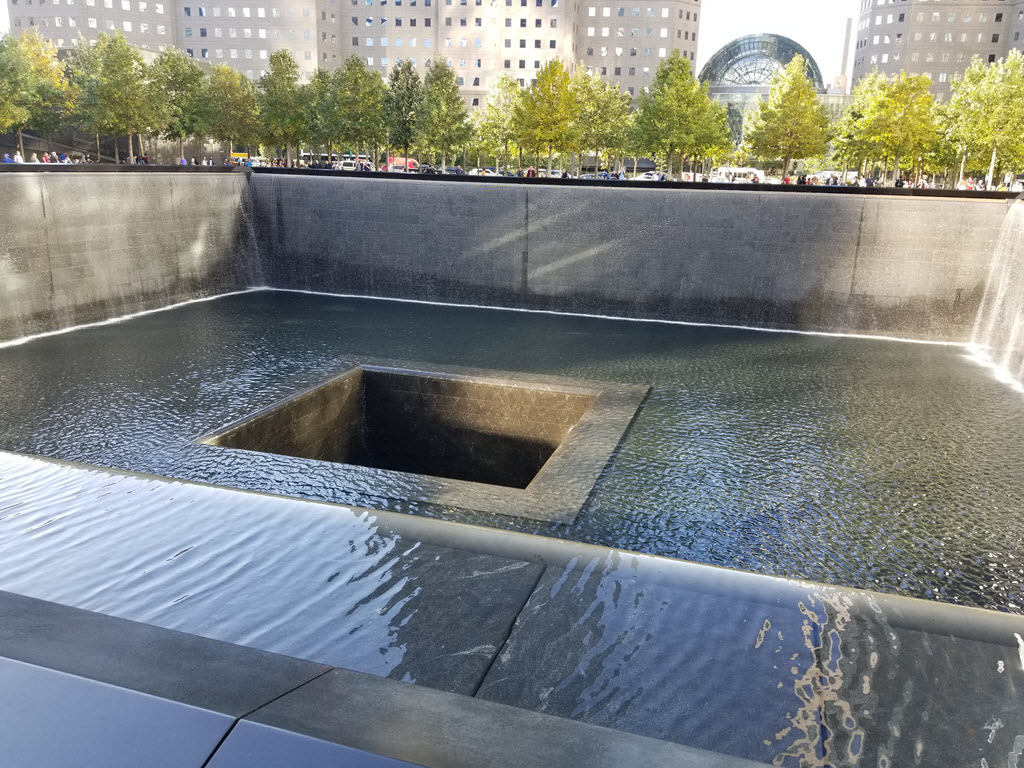 After these tragic events, I never felt more proud to be part of this country and unified to fight terrorism. Terrorism takes many forms and as of late, we’ve been experiencing cowardly acts of domestic terrorism. While we cannot rewrite the historic event of 9/11, we can properly write the history from this day forward. Regardless of where we’ve come from or where we’ve been, we all belong. For those of us living in these United States, we’re all Americans. Proud Americans. In One America.

19 years later, I still haven’t forgotten. My thoughts and prayers remain with the lives forever changed on 9/11 in 2001 and all lives before and since that have been impacted by tragedy.