The Apple event seems to have overthrown any buzz surrounding the Xbox launch day. In addition to the Apple event, Microsoft seems to be struggling to fulfill pre-orders and get supply to retailers. Some who have pre-ordered from either Amazon or Best Buy received an email stating that their order has been delayed and that pre-orders should be filled by December 31st. Several resellers are now trying to make a mint by selling the Xbox Series X on Amazon as a “collectible” for $1200 or more. It appears that many celebrities have received their devices. 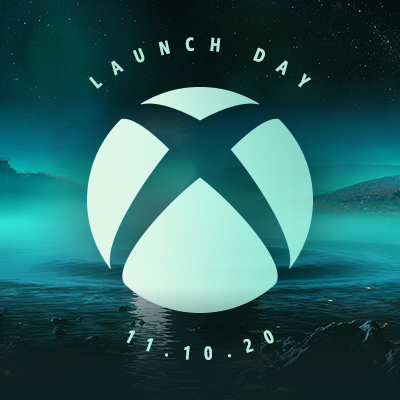