Earlier this week, on 11/11, Angular 11 was released. During this release, the team spent significant time triaging issues submitted in all three of the repos.

During the triage process, they’ve closed some of the most popular issues in router and forms. This was part of Operation Byelog.

To speed up the first contextful paint, they introduced automatic font inlining. In addition, they expanded the component test harnesses are available for all of the components. There were also several improvements to reporting, logging, language service, and hot module replacement. The team also updated TypeScript to 4.0 so they can speed up the build process. In addition, the ngcc update process is now twice as fast.

Be sure to check out their full announcement on their blog. 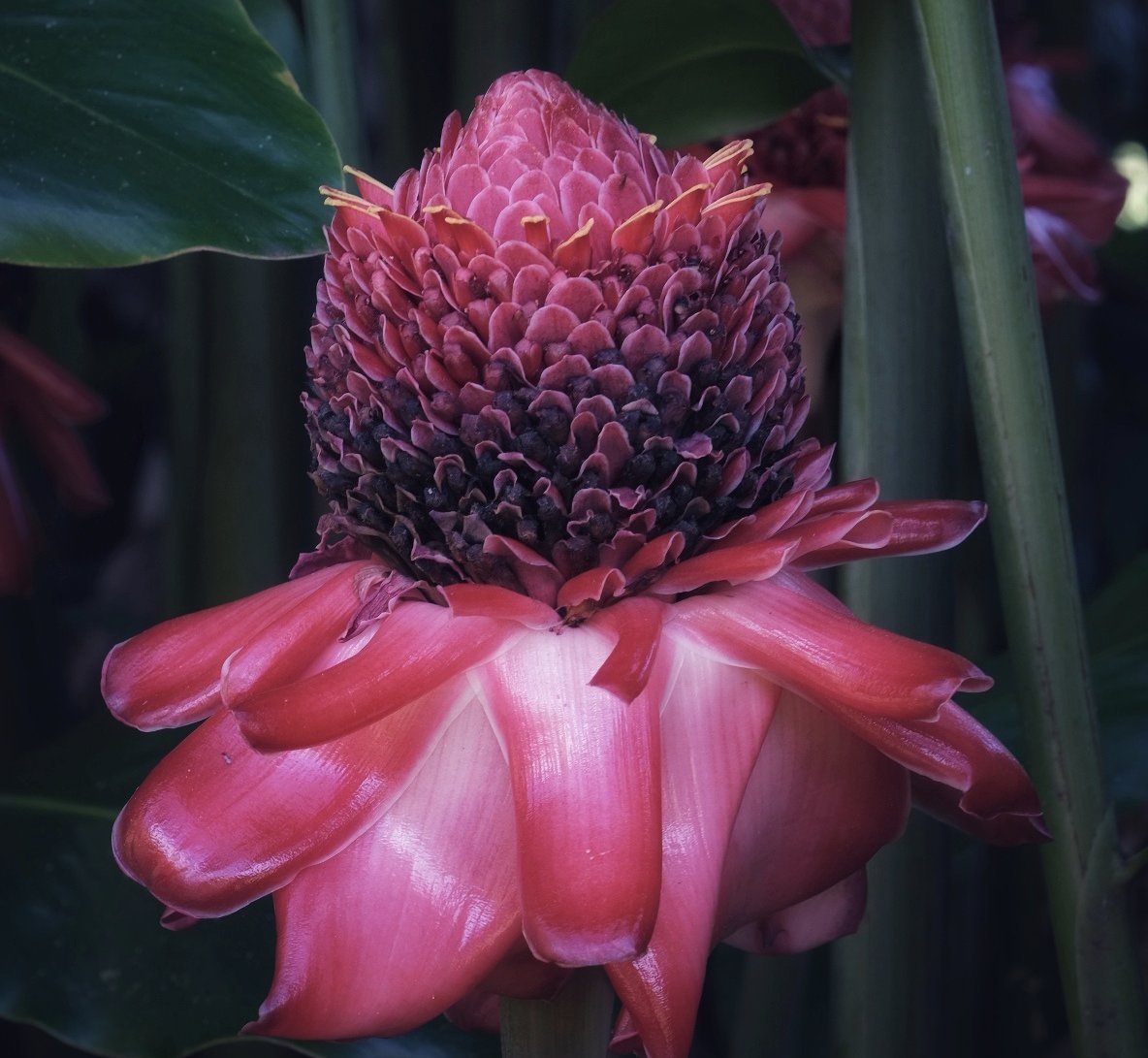