We seldom hear of stories where someone jumps from one career over to another and has great success in both. However, when we do, it’s quite inspiring. As a member of the TechBash Foundation, one of the coolest stories I heard of recently was from a former Kalahari Resorts baker named Katherine Scoda. While software development run in Katherine’s family, Katherine wanted to choose her own path and started as a very talented baker. Rather than paraphrasing, I wanted to share her own summary here:

I played with HTML and website design for fun back in high school. I was one of two girls in the computer club and there wasn’t as much of a push for girls to get into STEM at that time. My dad and older brother are software developers, but I wanted to choose my own path so I ended up going to pastry school. I started as a baker at Mohegan Sun Pocono and was then promoted to be a front of house supervisor. During this time, I discovered how much I loved spreadsheets, analyzing data, and making sense of a bunch of different reports. One day, during a conversation with my brother about my love for data, he suggested Microsoft SQL Server. I had enjoyed it so much that I toyed with the idea of going back to college. However, I wanted to make sure that I was really done being a pastry chef and that my desire to switch careers was real. I was good at what I did. So, I joined the Kalahari Resorts team in the pastry kitchen. Before long, I was promoted into a role where I could leverage technology within the kitchen such as designing and printing 3D stencils and cookie cutters for the resort. In 2018, during TechBash, I made a custom desert for attendees. One of organizers passed by, saw the cupcakes, and posted a picture of them on their Twitter account. That made my day. I showed our head chef and we started tailoring our deserts for more groups. We even went all out during the anime convention at the resort. I was so passionate about technology that when I was offered another promotion I felt it made most sense to turn it down. I lost my passion somewhere along the line and realized that I enjoyed the planning and development of new ideas and recipes more than actually executing them. I was having more fun costing out recipes and analyzing sales data than I was making cakes. When I came to this realization, I decided to go back to college for an associate’s degree in Computer Information Systems. It took me 4 years to finish the degree as I still needed to work full time at the resort. For the last semester and a half, I was also pregnant with my first child, and graduated with a 4.0 GPA 2 months before my due date – all while working 60+ hours a week in the pastry kitchen and then getting a new job as a .Net Developer.

My new career path has just started, but I feel like I finally belong. I love puzzles and being creative so software development seems to be a good blend of my skill set. I’ve found a lot of correlation between pastry and programming. Being creative with web design is the same process as trying to design a plated dessert. Creating and testing a recipe is very similar to writing and testing a program. You need to make sure each component works on its own, but still need to make sure it works with everything else.

I can’t wait to see where this new path takes me. I was very lucky to get hired while 6 months pregnant and before graduating. I’m still on maternity leave and as much as I love my little one, I’m eager to get back to work.

The organizer that posted that picture on the TechBash twitter account was me. When I heard this story, I felt that it encapsulated the intent behind TechBash – to be inspired. When the original six organizers talked about a mission for TechBash, we wanted to create an event where attendees heard and saw enough about technology, soft skills, or specific business problems that they’d feel inspired to do more. While Katherine did not technically attend the event, she began realizing her dream as a result of TechBash. I couldn’t be more excited to see what she’ll accomplish as she continues her career.

As we hold more events in the future, I hope to hear of more stories like this one. It truly proves that the time consuming efforts of planning the events accomplish the goal we set out to do.

In case you did not have an opportunity to see some of Katherine’s work as a baker, I’ve asked her to share a few photos with me including the photo of the cupcakes she made for TechBash 2018, the result of using a 3D printed cookie cutter, and some of her most creative work. 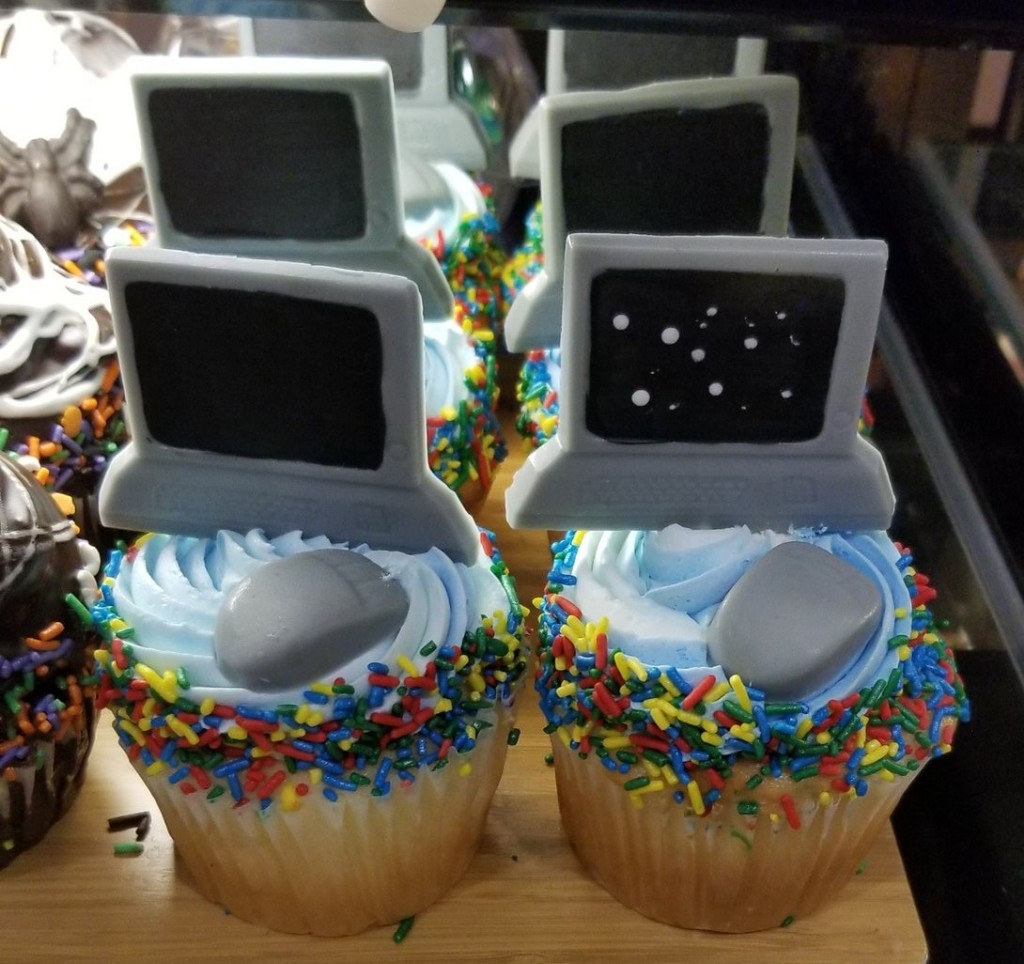 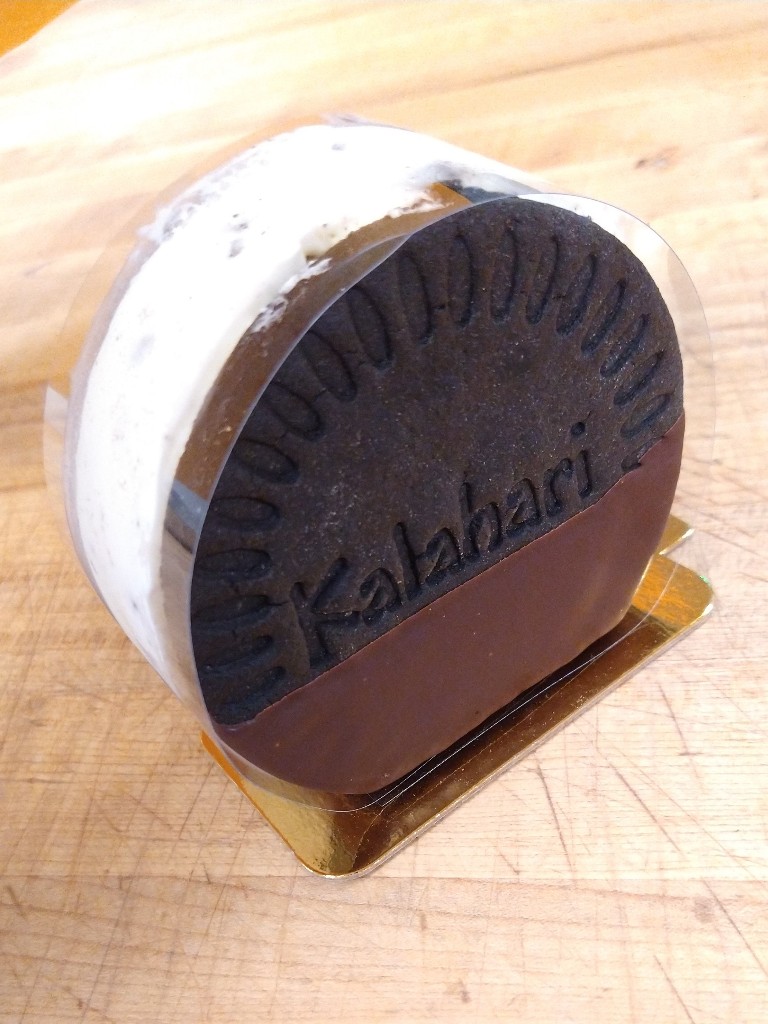 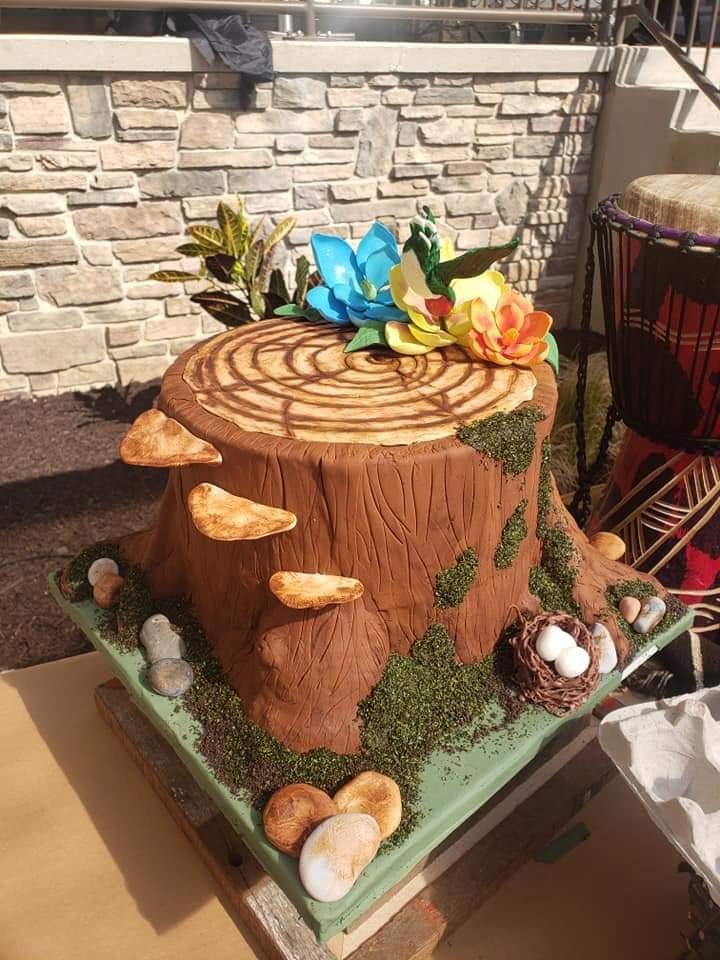 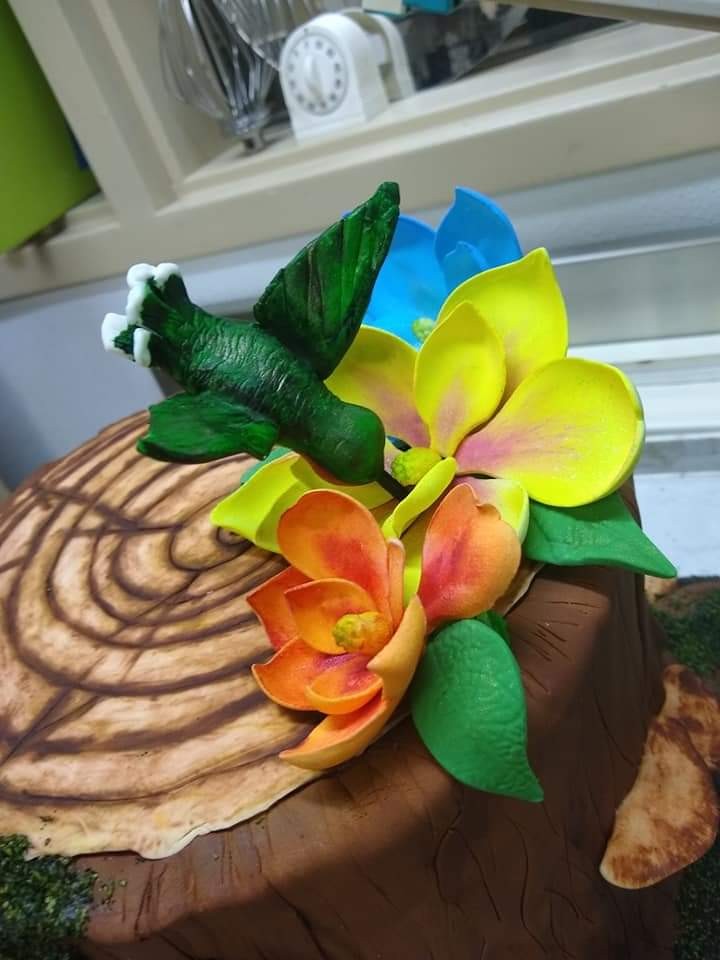 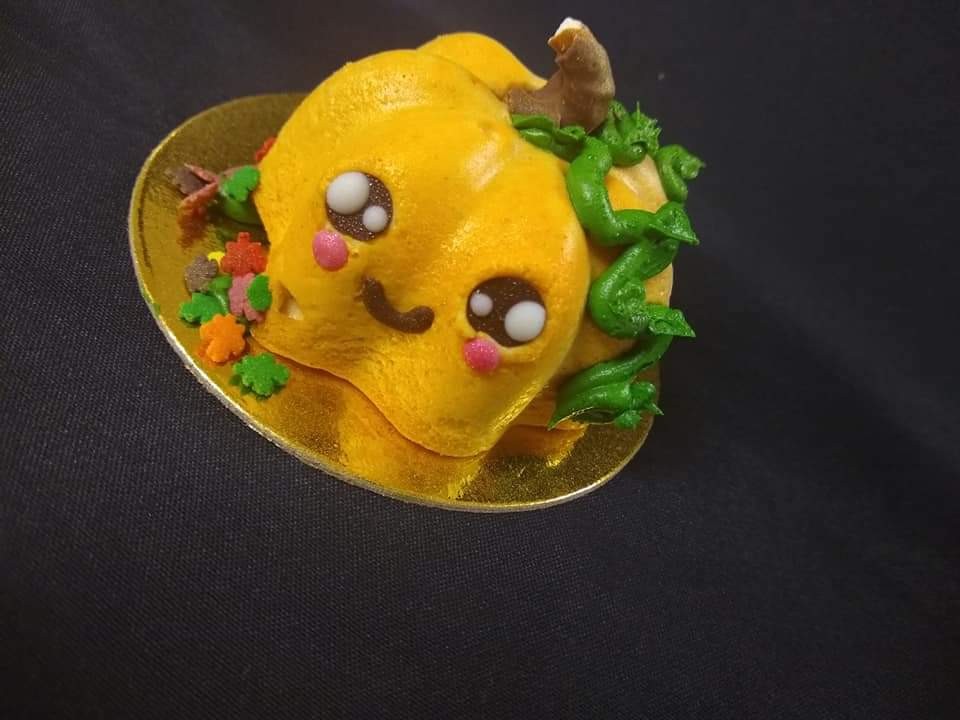 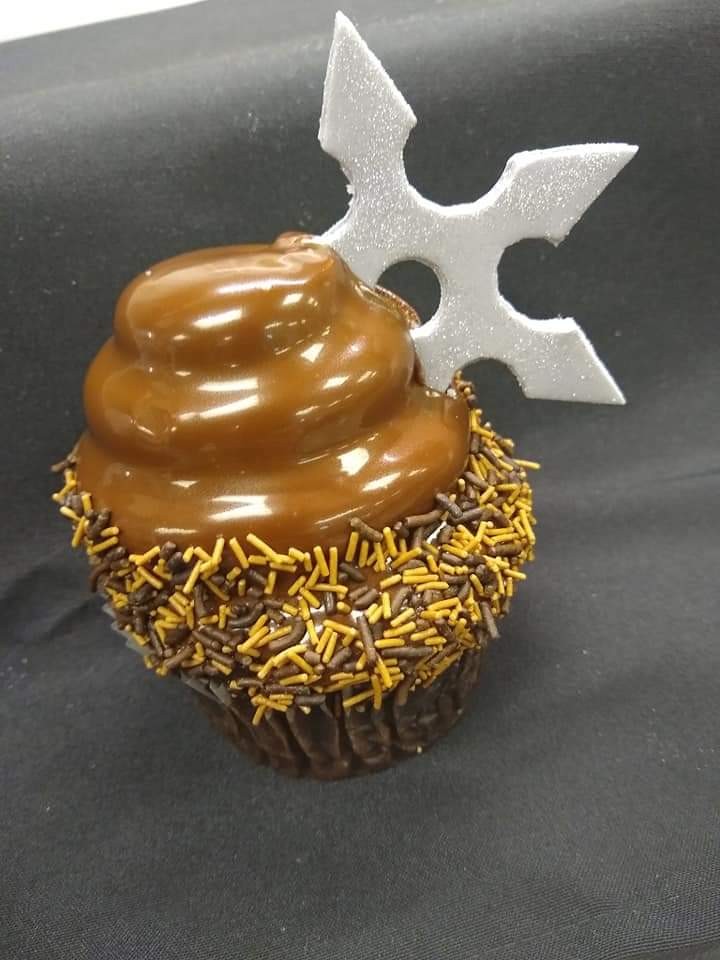