Microsoft is holding it’s annual Surface hardware event today at 11am ET. The most obvious announcement is that Microsoft will surely release the Surface Pro 8. In addition, I’d expect a new Surface Duo 2 mobile phone, Surface Book 4 laptop, and potentially other Surface devices. 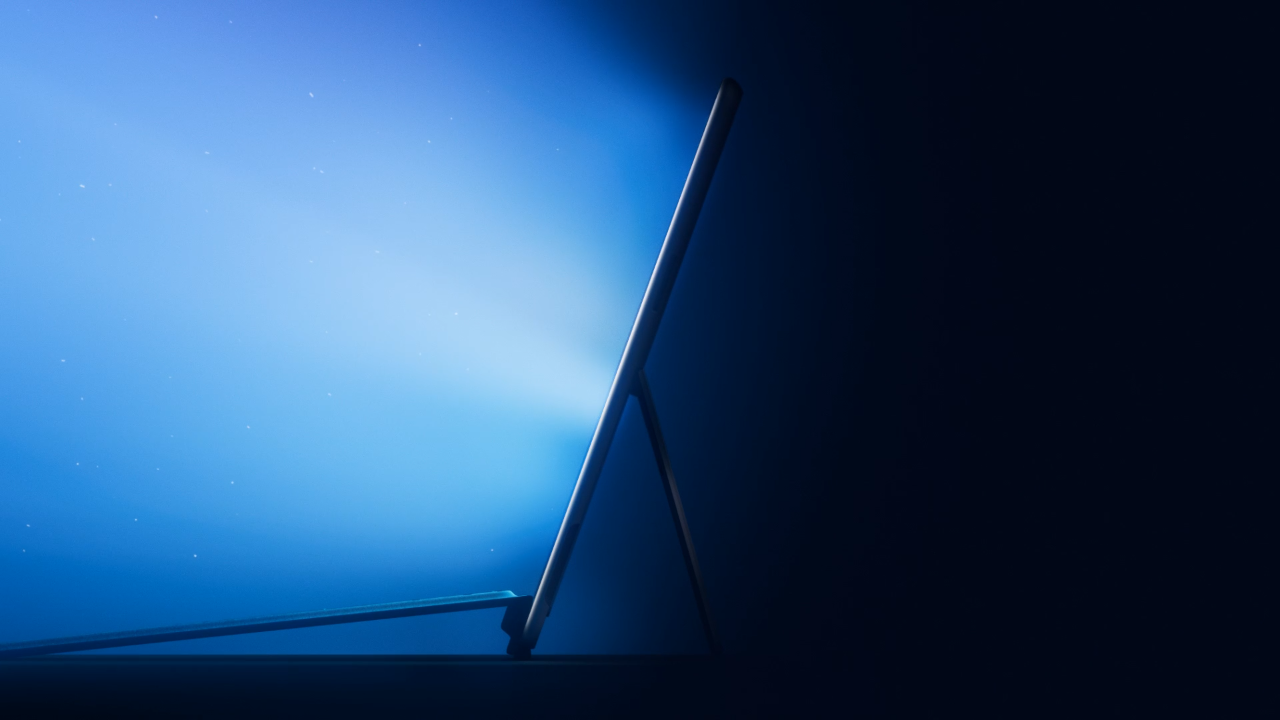 When the Surface Duo was released last year, my concern was that it was first generation hardware and lacked a real camera. The price for the hardware made little sense. I’d fully expect that this new device will see a bump in hardware specs across the board. My best guesses would include support for 5G and WiFi 6, much better camera, and improved processor speeds.

I’ve heard that the new Surface Book 4, which may be called something else at launch, will have much better specs all around. I currently use a Surface Book 3 for work purposes and find that developer build times, such as command line builds using Angular, are much slower than that of the Dell XPS 15. In order to recapture developer hearts, this new device must have a better processor. Since there are fewer rumors about the hardware specs, I’d expect this announcement to really wow everyone in attendance.

While the above is just speculation, we don’t have to wait much longer to learn about the actual specs and release dates.