Revue is not new. In fact, it’s been around since 2015. However, back in February, Twitter announced that it reached a deal to acquire Revue. Revue is a newsletter system that allows content to be pulled in from several different sources including Twitter and RSS feeds. 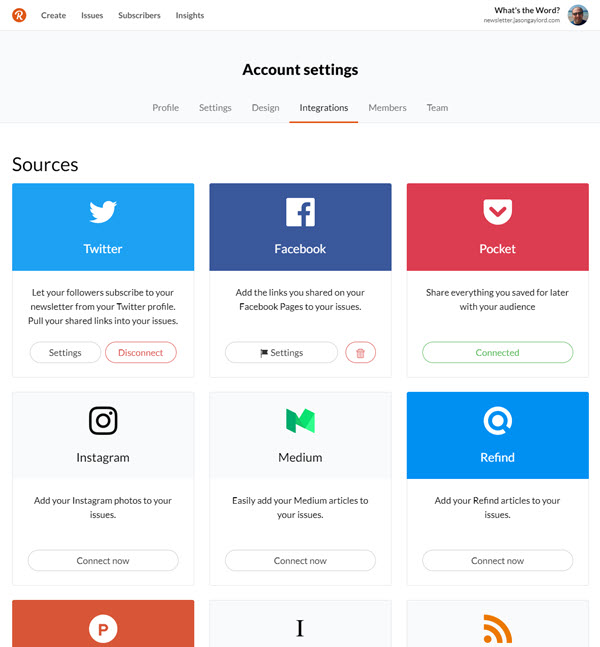 Recently, Twitter started enhancing Revue to include features that it had not had previously. So, I figured I’d check it out. I stopped over to their website at getrevue.co. The appealing part of Revue is that the newsletter is free as long as the newsletter itself remains free for subscribers. If you’re a content developer, you may be charging a fee. However, Revue will only charge you 5% of your subscription fee plus payment processing fees. 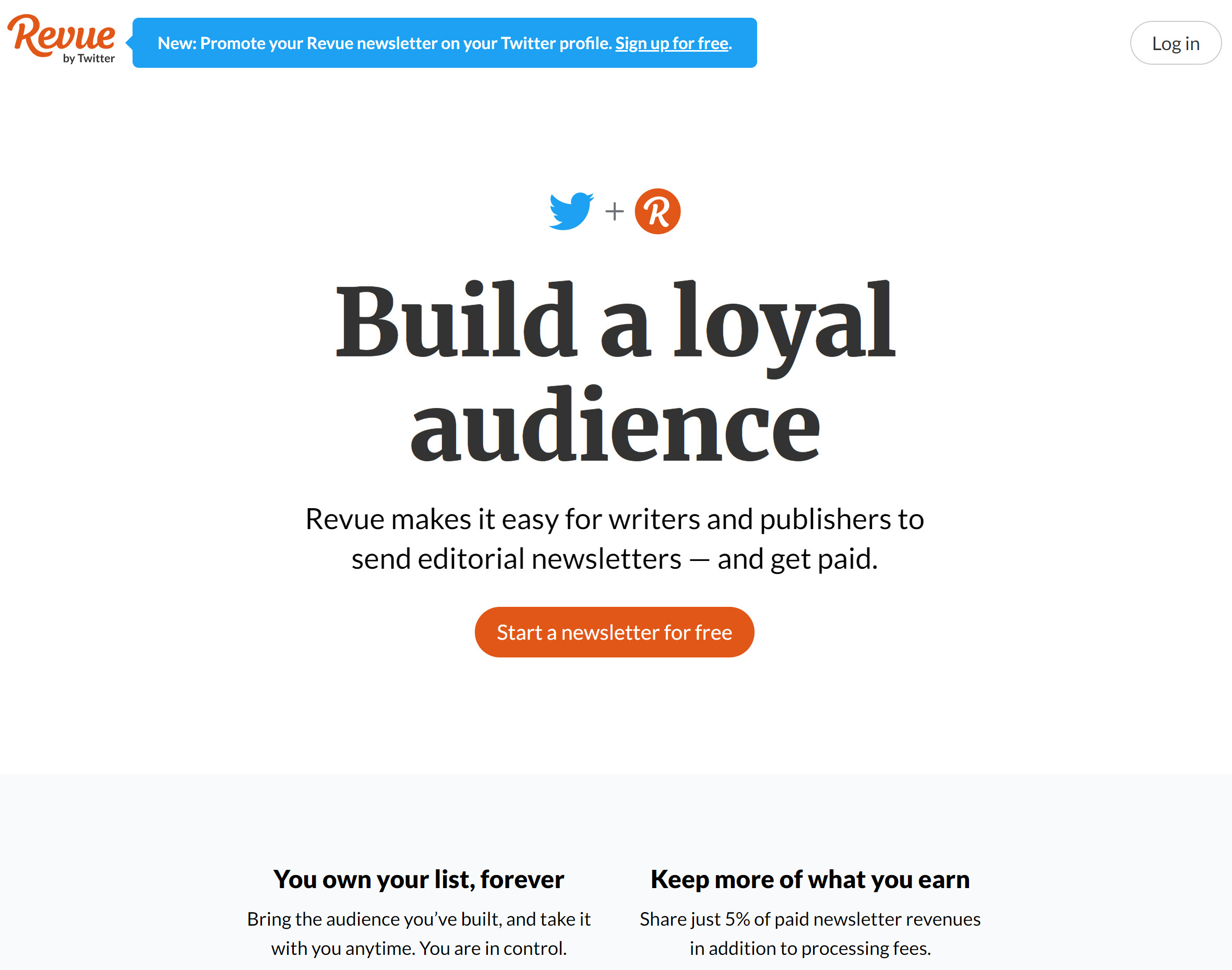 Once you choose to get started, you’ll sign-up with Twitter or your email address to continue. You’ll then be prompted to pick a username, enter a newsletter title, and choose the country of residence. 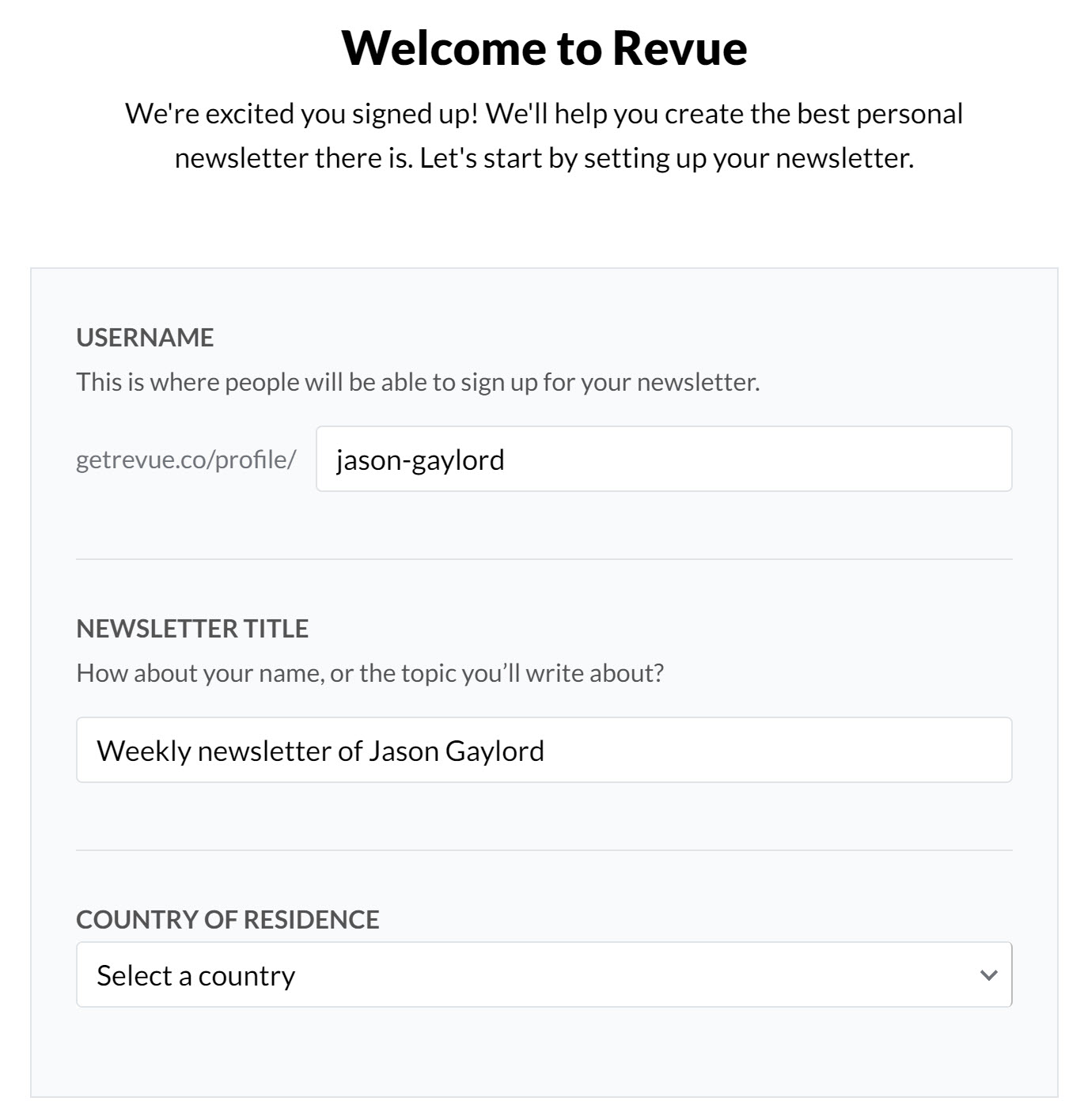 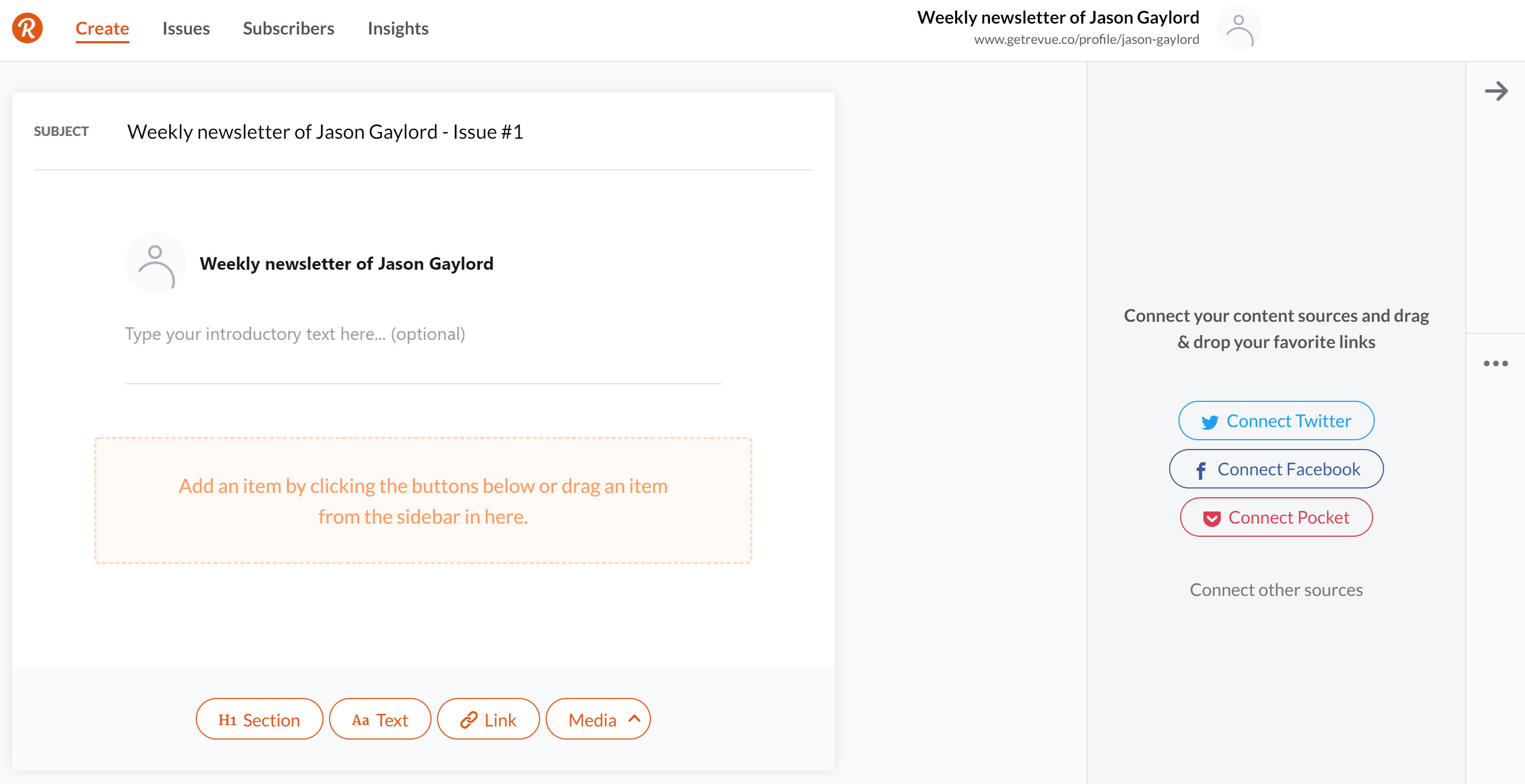 However, you won’t be able to proceed until you have subscribers. At the very least, you should add yourself. There is also a process to import users using a CSV. I had attempted to do that using emails I’ve collected through a newsletter form that used to exist on my website. I started the import process which placed my account in a review state like so:

After 24 hours, I received a response where someone wanted to ask me questions based on my survey. I needed to provide an active newsletter sign-up form to show how I solicited emails. Since I could not provide something that was not on the Internet Wayback machine, I had to revert/delete my import. As of this post, my account is still in pending review status despited multiple messages to the Revue team.

Another way you can import users is by pointing to your MailChimp account. However, when I attempted that on a different Revue account, I was greeted with an error message:

Despite the simplicity of the system and the clean content development process, there are limited content formatting options. For example, you cannot set a background color or font family. You also cannot add an image and then add a link to that image so it points to a URL. Here are some of the editing options available:

Overall, on a scale of 1-10, I’d give this a 6. The fact that it’s modern, inexpensive, and user friendly help to keep it above a 5. I hope they continue to iterate and produce additional features and options.