Amazon’s fall device announcements were released earlier this week. There are plenty of interesting devices announced this week and a few that were mentioned again from the earlier web announcements from earlier in September.

Here is the list of announcements from this week:

Amazon Astro is Amazon’s new smart robot for home monitoring and security. While Amazon introduced the new robot, this new device seems to only scratch the surface with what a smart robot can do. Amazon has ambitious plans for this device to include arms to be able to bring things to you and can even pair with another new announcement, Amazon Together, to help elderly. This product has no release date, but is currently listed for a Day 1 Edition price of $999.99. 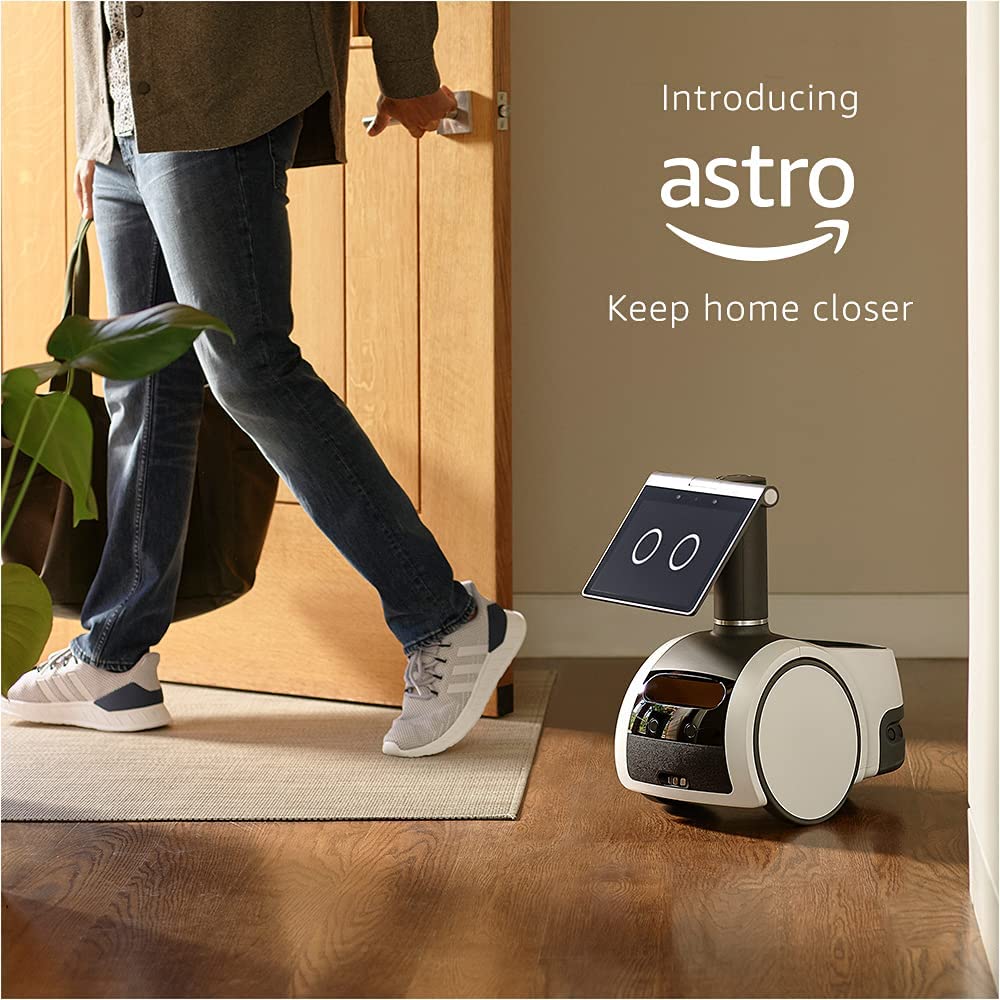 The Amazon Echo Show 5 Mickey Mouse Stand is a cute new Disney stand for the Amazon Echo series. Otter Box is releasing this new stand on October 28, 2021 at a price of just $24.99. Pre-order is available now. 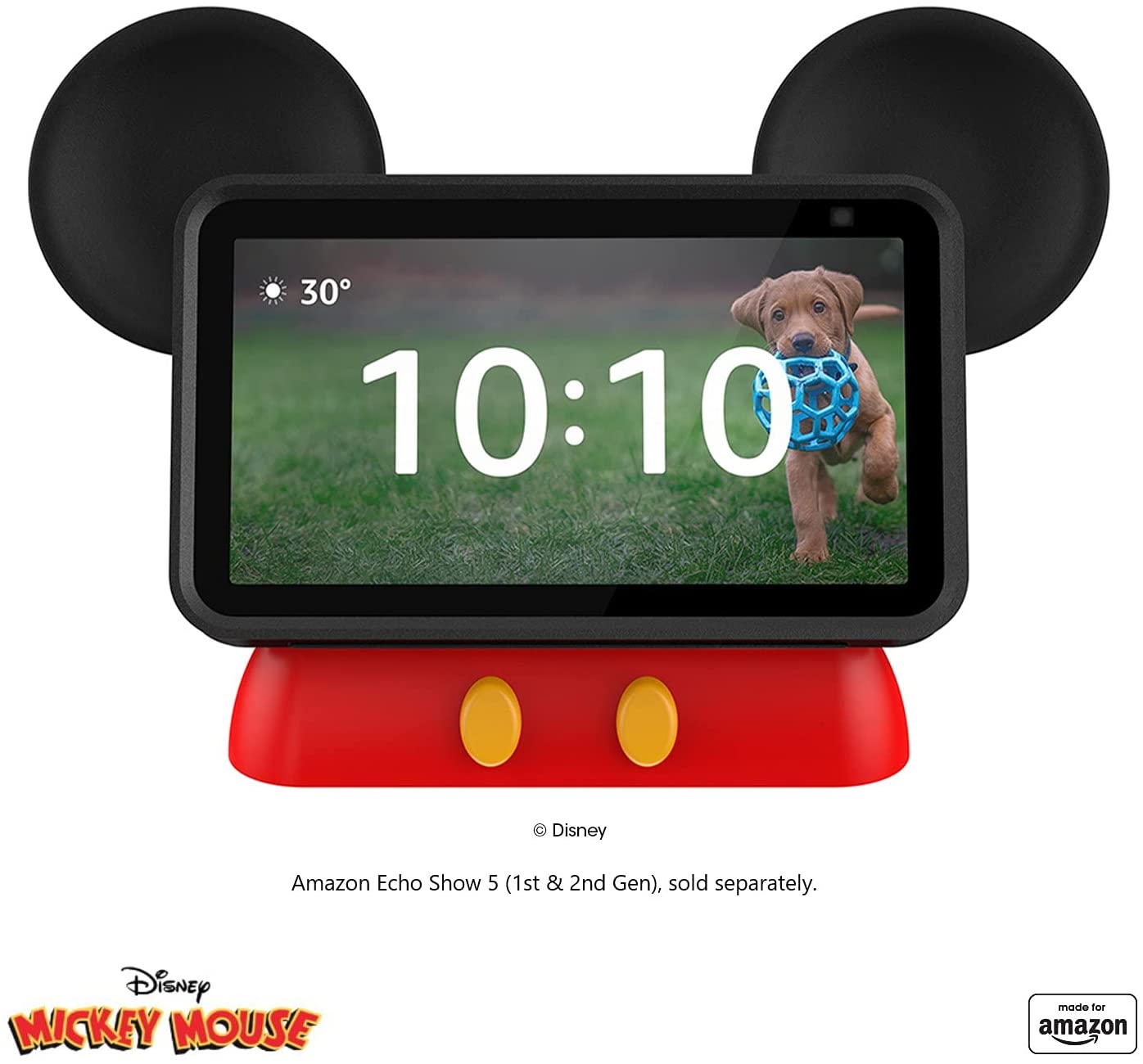 The Amazon Echo Show 15 is probably my most favorite announcement this week. Like the other Echo Show devices, the Echo Show 15 is a 15” interactive display. However, this device can stand like a picture or mount flat to a wall. This device is currently not available, but is listed at $249.99.

The Amazon Fire TV Omni Series was technically announced back on September 9th. The Omni Series will be released on October 27th. There are several models available: 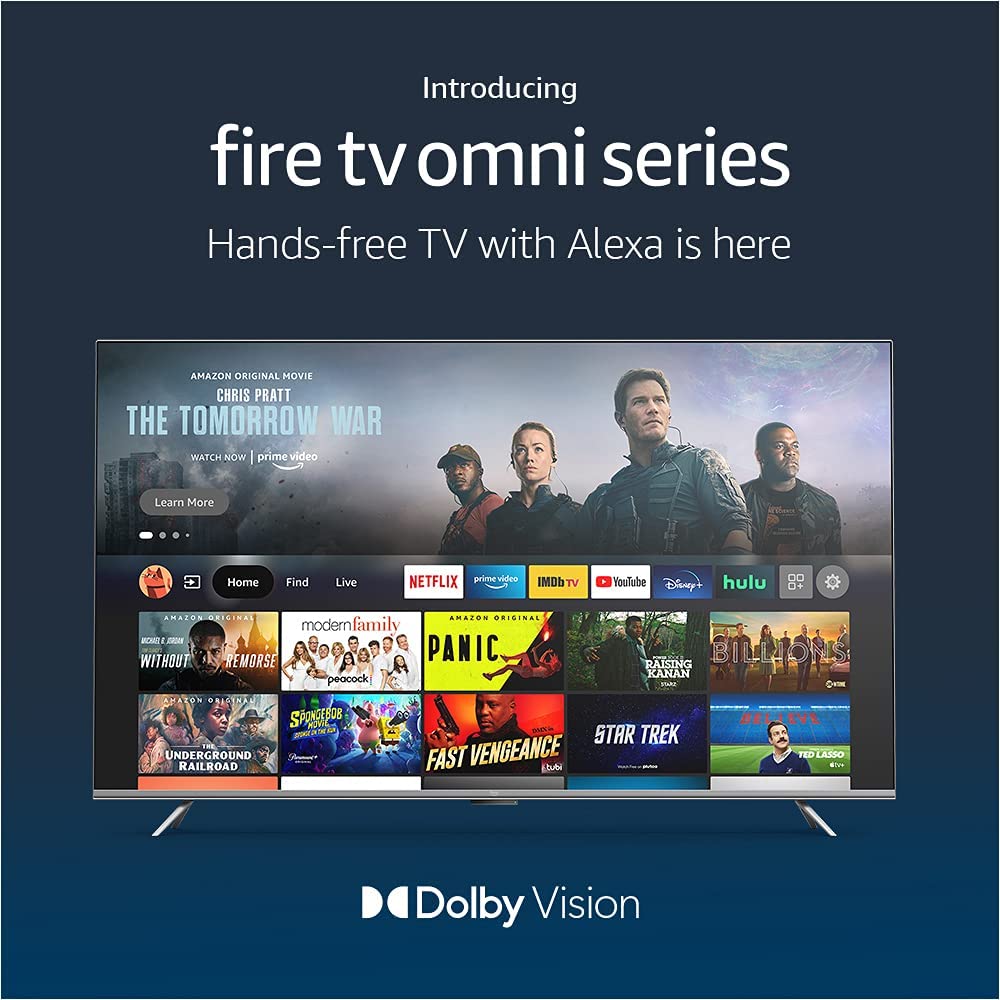 The Amazon Glow may be one area where Amazon seemed to create a slightly new innovation, but is along the same lines as other products in the marketplace. Osmo is the one product line that comes to mind. The main difference is that the Amazon Glow is more interactive. While my kids are mostly out of this stage, I’d be interested to see other uses for something like this product. This is available by exclusive invitation only right now at a price of $249.99. 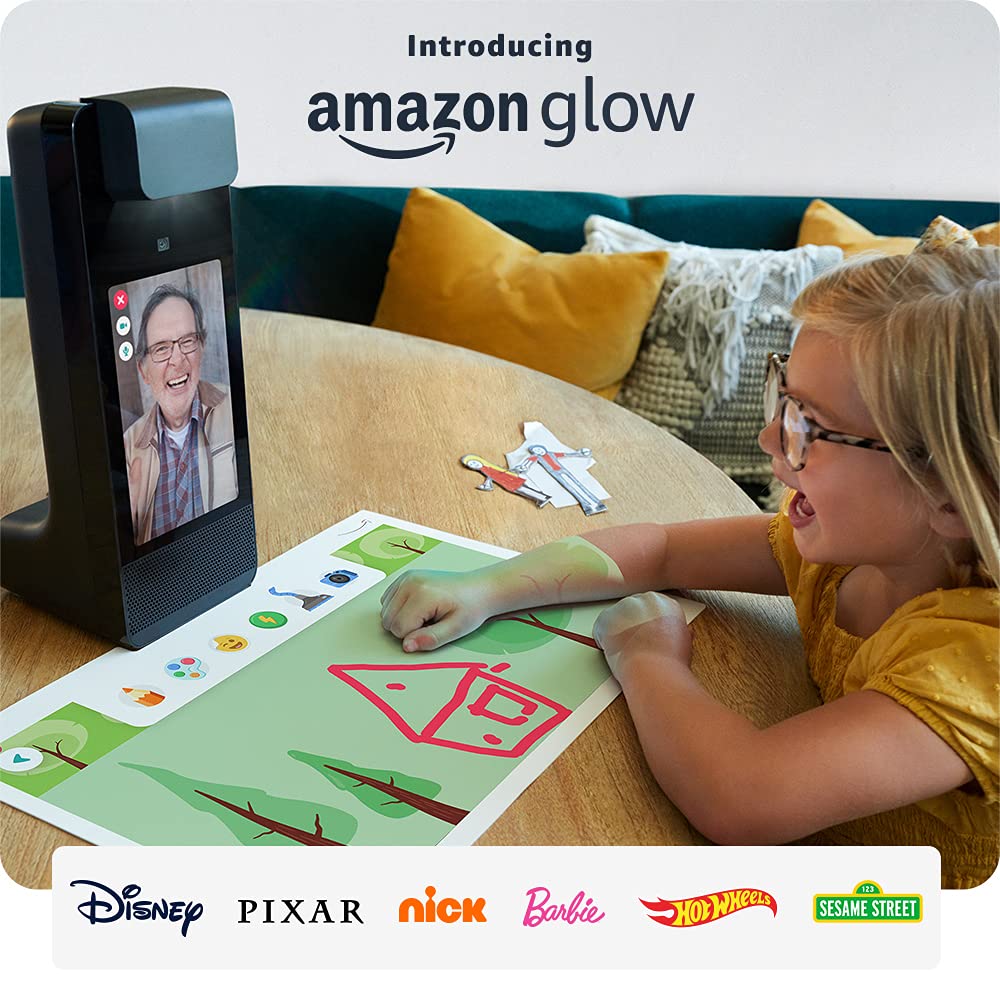 Amazon went back to the drawing board and produced a new smartwatch called the Halo View. This version now has a digital screen and includes more enhancements than the original Halo. While this device is not yet available, you can sign-up for notifications to purchase this device for just $79.99. This device is already rumored to be very close to the Fitbit Charge 5. 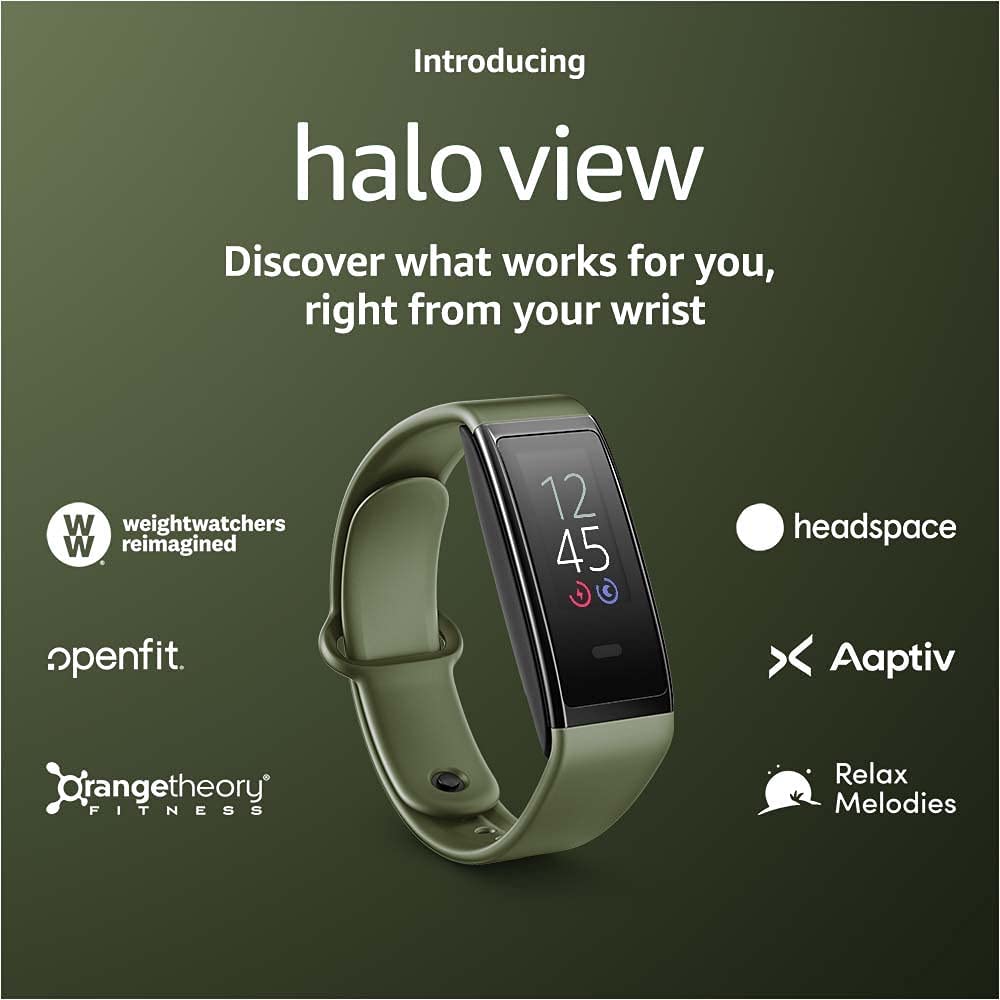 Amazon has finally entered the smart thermostat business with a Honeywell Home powered device. This device may look eerily similar to others in the marketplace right now. However, what will look different is the price of only $59.99 and will be released on November 4th, 2021. 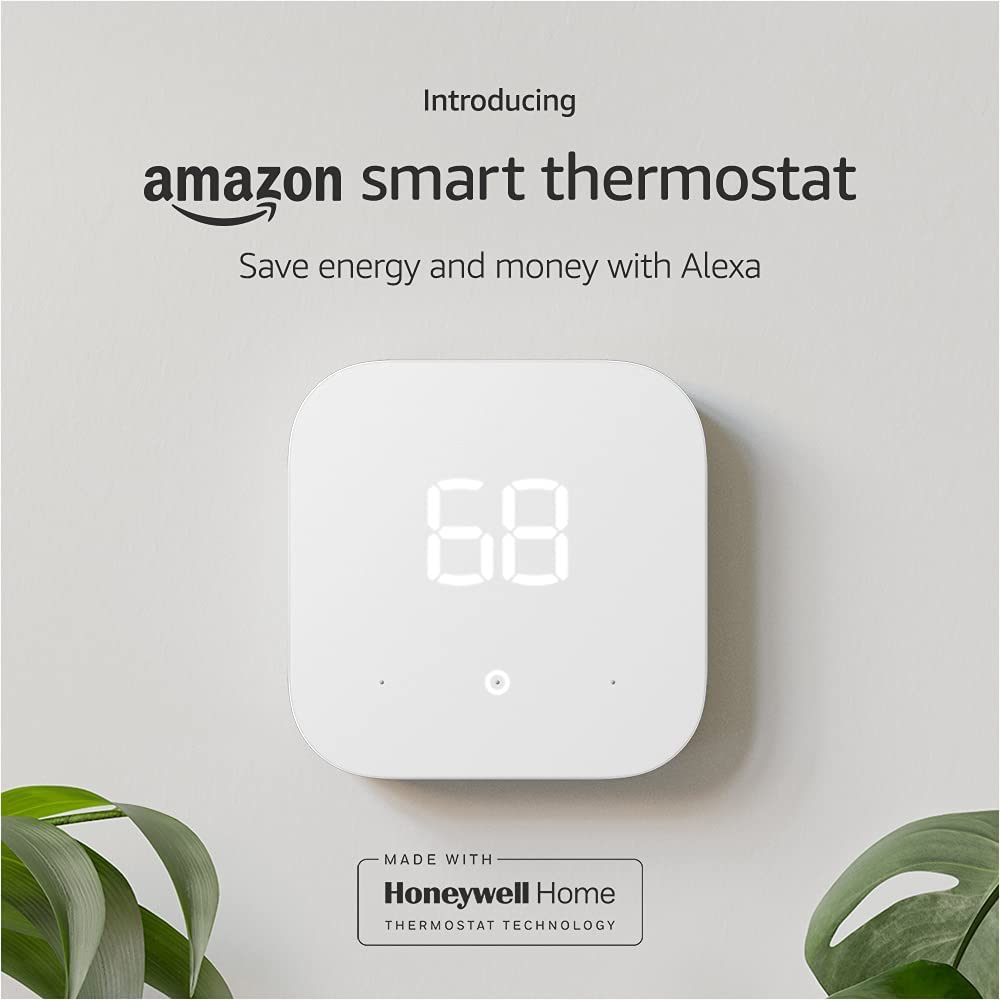 Releasing on October 21, 2021, this is one of the most inexpensive high-definition video doorbells in the market. At only $49.99, the Blink Video Doorbell offers two way audio, motion and chime app alerts, and Alexa is enabled. You also can bundle this with a sync module or outdoor cameras. 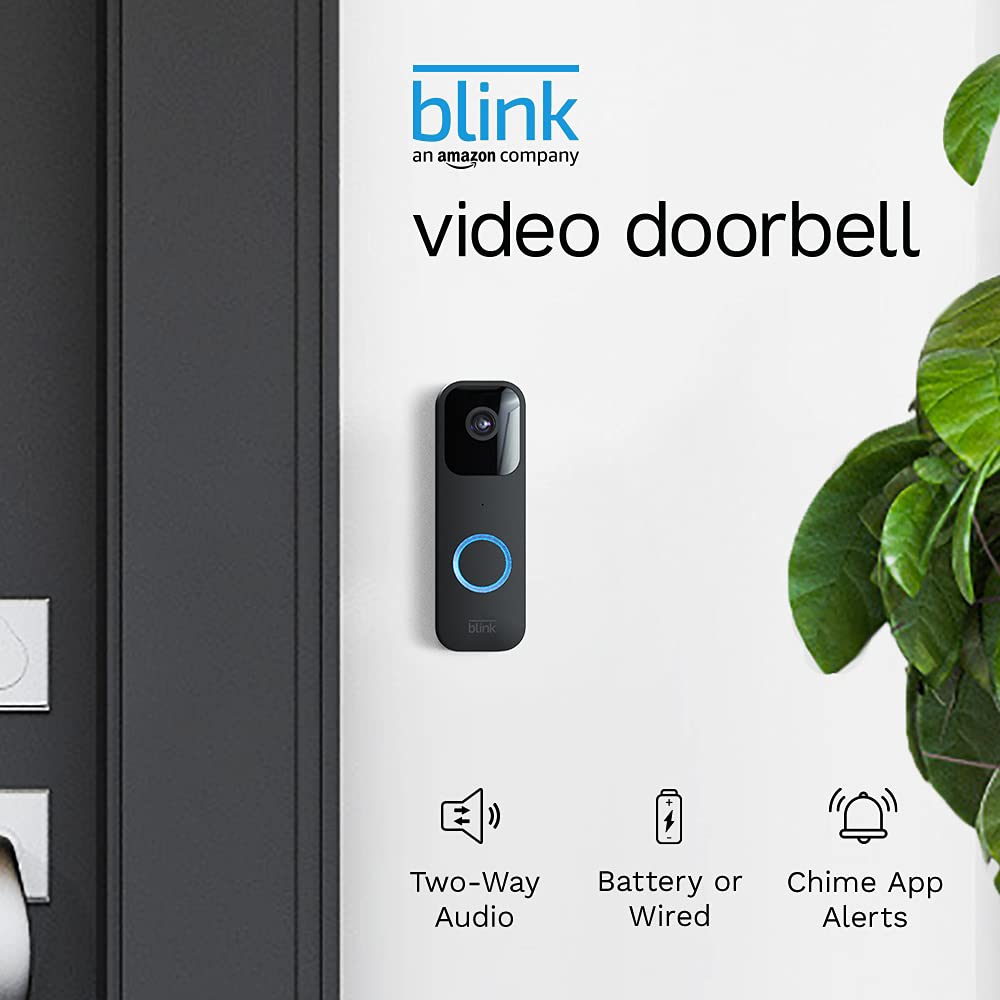 The Ring Alarm Pro 8-piece whole-home security system contains a built-in eero Wi-Fi 6 router. This is one of the most interesting announcements and would give a reason to keep your security system up to date. This item is available now for pre-order and will be released on November 3, 2021. A 14-piece kit at a price of $379.99 is also available. I have asked a question online that still lacks an answer from Ring. The question is how the Ring Alarm Pro can be used if you already own a eero 6 router or a eero pro 6 router. 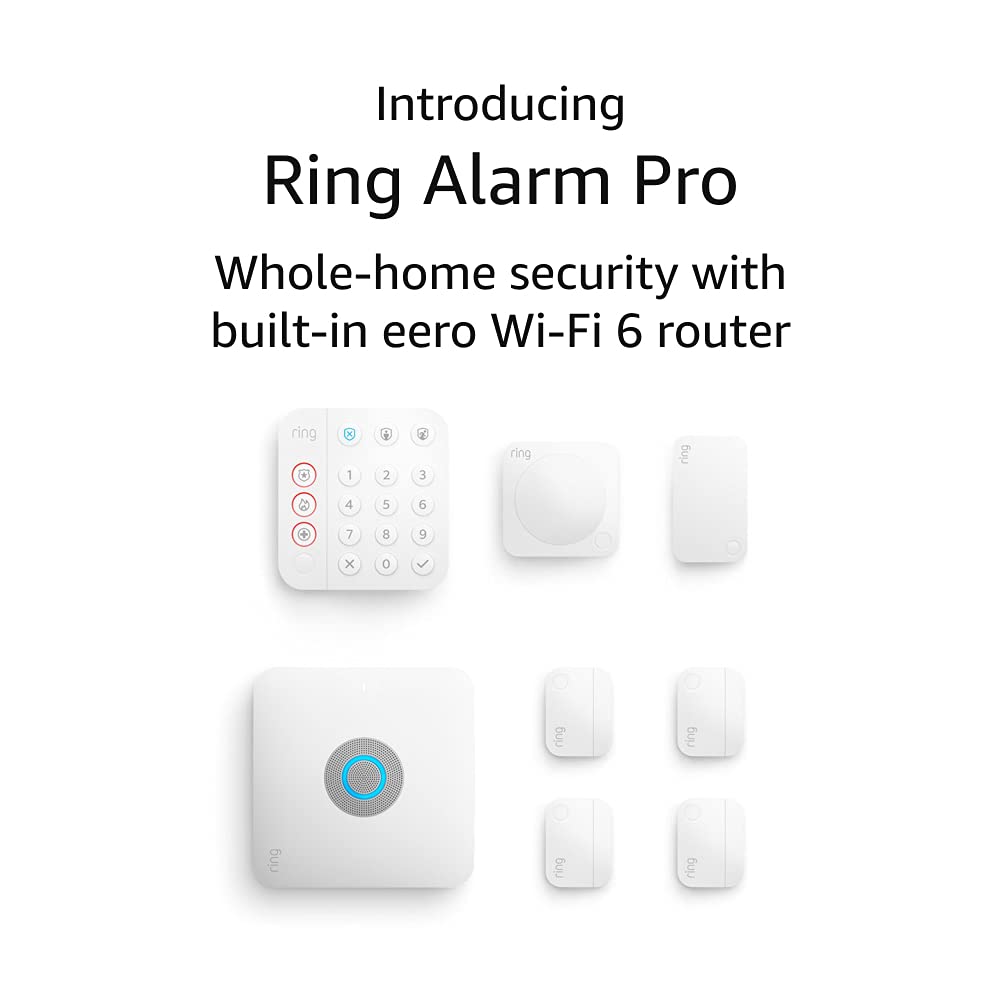 Announced previously, Amazon finally has invites available for the Ring Always Home Cam Drone. At just $249.99, the drone cam will have in-flight video and have custom flight paths as it flies throughout your house whenever triggered. When the device is docked, it will not record. 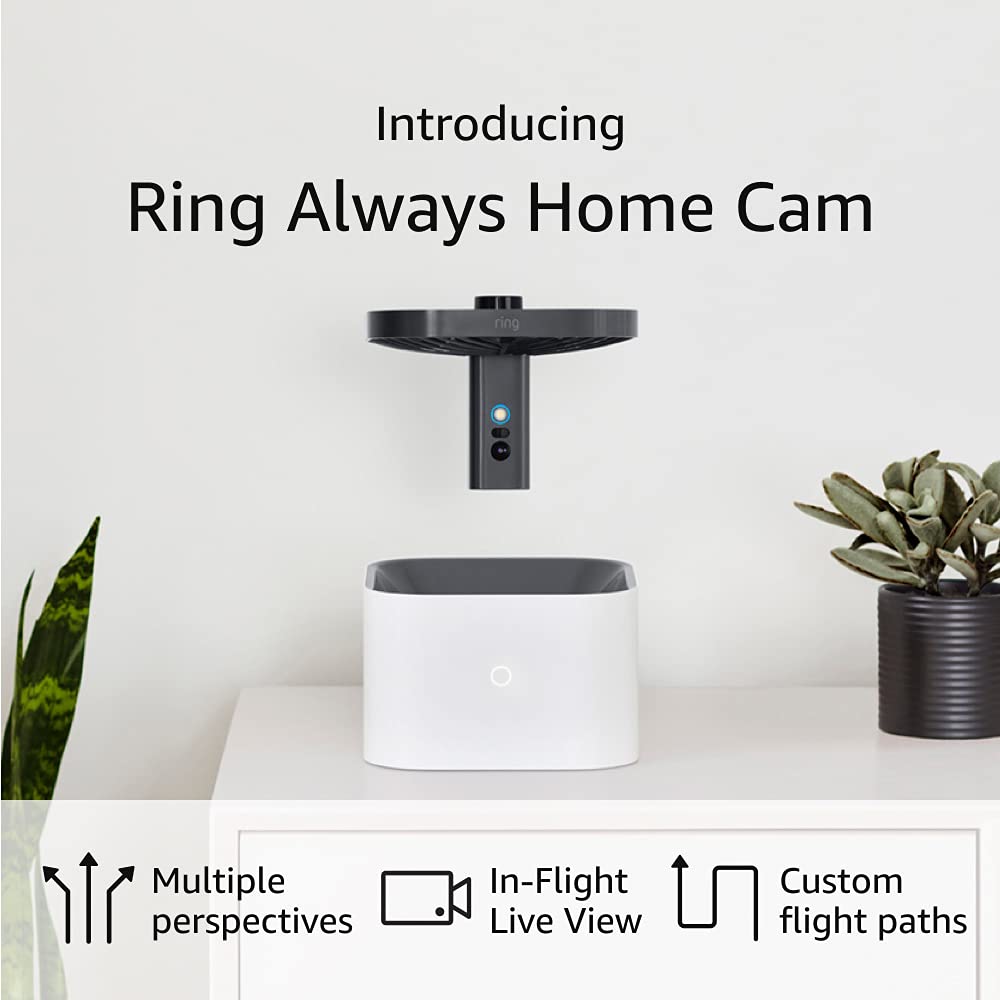