There are several upgrades with the latest version. Probably the most touted is that Visual Studio will run as a 64-bit application. This means that you will no longer be bound to the 4GB limitation of a 32-bit application. The reality is that many of us probably hit the memory limits at one time or another.

The Visual Studio team has also spent quite a bit of time focused on updating icons for better clarity, legibility, and contrast. There’s a new fixed width font called Cascadia Code that was originally bundled with Windows Terminal, but now is available in Visual Studio as well. It allows various font weights, italics, and cursive in a fixed font. In some cases, content has been reorganized such as the dependencies on a project.

.NET 6 and .NET MAUI are fully supported within Visual Studio 2022. You can also use pre-built GitHub workflows and actions to build your applications using CI/CD. 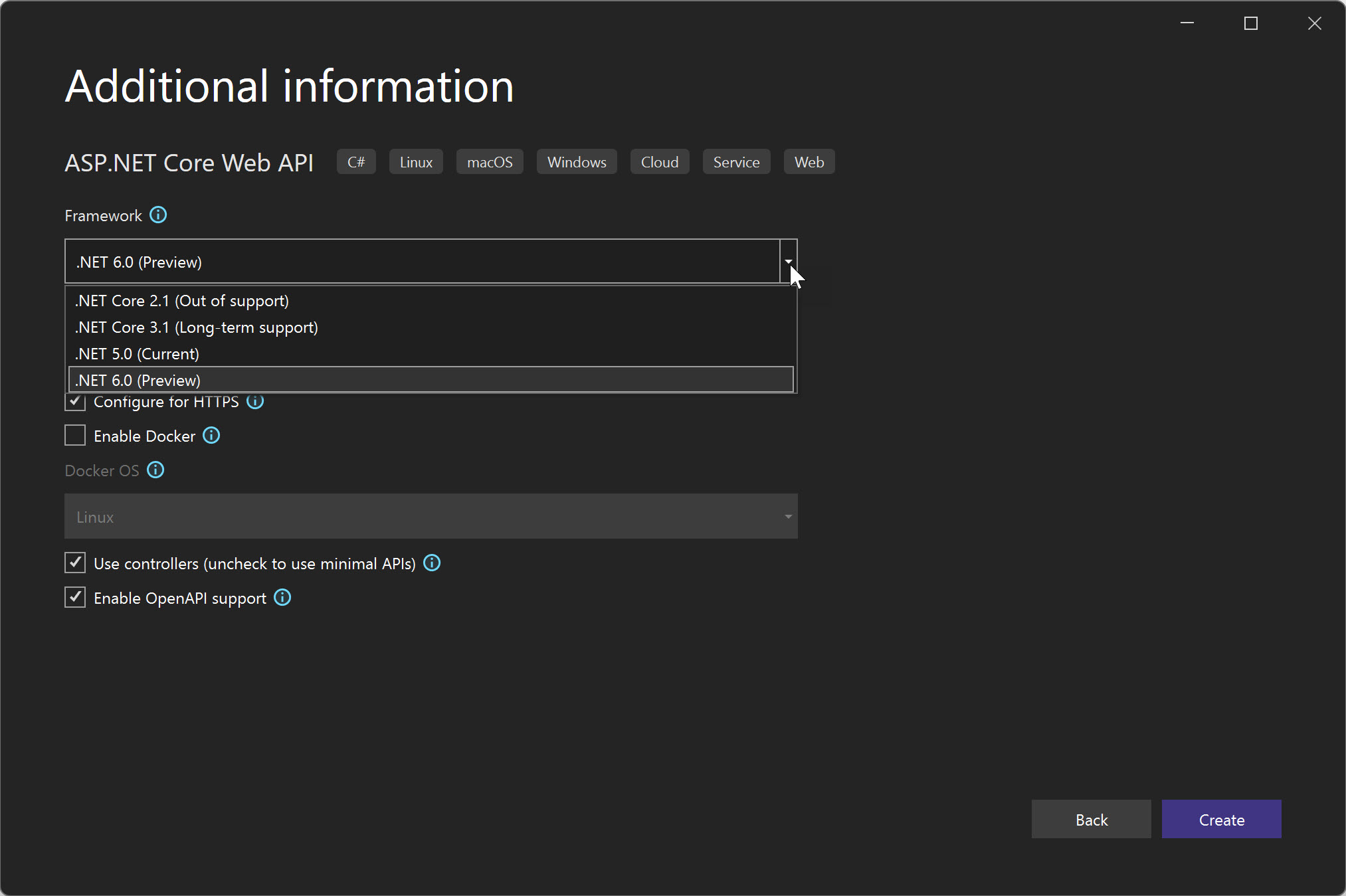 Again, check out all of the upgrades by visiting the team’s blog post at jasong.us/3vaTESH.