Learn More
I ran into an interesting problem earlier today. I was using a CDR dump from our Cisco system. However, all of the datetime fields were represented as seconds. I knew right away that it used an epoch value. What I didn’t know is what the originating date was. Apparently, I was correct at my first guess. I guessed that it was using the standard Unix epoch value of 1/1/1970. Many applications, such as Microsoft Excel, use 1/1/1900.

Since I wanted to represent the correct date and time in Excel, I began looking around for a formula. To my surprise, nothing exists out of the box (unless my eyes are failing me). So, I had two options. The first option I headed down had me save my spreadsheet as a macro-enabled workbook. From there, I added a formula to an empty module.

The function accepts 3 parameters: timeZoneOffset which is the offset from GMT (for example, New York City is in the Eastern Time Zone which is –5), the number of seconds, and the base date (in the event I need to use 1/1/1900 instead). So, an example use would look like this:

That works, but it requires that my spreadsheet is a macro-enabled workbook. I can accomplish something similar by using the following formula. This is my second option for handling the conversion.

In this formula, the following values are used:

In either case, I’ll obtain the same result. 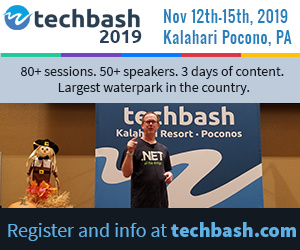