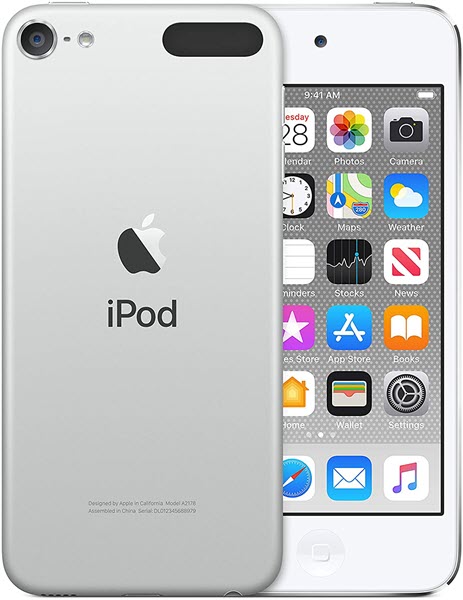 One of the nice parts about having an iPod Touch as opposed to an iPhone is the fact that it’s smaller than most of the newer iPhone’s, does not have the calling capabilities, but has most of the newest hardware. Many people are unaware that Apple released a 7th Generation iPod Touch in 2019. You can get one here.

I find this perfect for kids under the age of 12 who would like to play games or use Facebook Kids Messenger without the concern of text messages and such. However, giving one of these devices to a child under the age of 12, especially an active one, brings its own concerns. At a $200 price point, it’s still a concern that they may drop the device. That’s what has inspired me to write this post.

Recently, the device landed on the ground. The screen is not cracked, but there were vertical lines in the screen. To get it replaced would cost $150 and is definitely not worth it. But, I was curious to see if it really was the screen or if something caused the software to “freeze up the screen.” So, I powered the device down by holding both volume buttons (up and down on the side) and the power button on the top. I soon noticed the device powered off and back on to the Apple screen. There was a subtle flicker.  Once it booted up, I powered the device off completely. After looking online, I read a few users report that leaving the device powered off for awhile will let the screen partially recover itself. Sure enough, after powering back on a day later, the screen flicker is hardly noticeable.