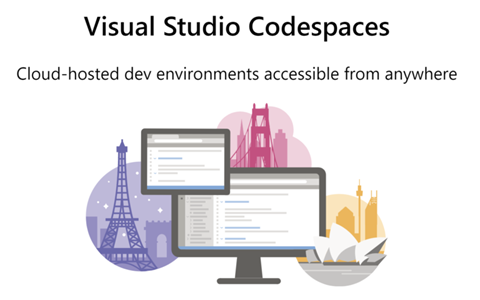 Changing the name is not the only thing that Microsoft announced. In addition, they announced two other things:

Go ahead and try it for yourself. Visit https://aka.ms/vso-login to sign in and get started.