I still remember getting my first Nintendo. I still played my Atari, but all of my friends were playing Nintendo. I was so excited. We went to a nearby department store called Ames to get a new game the following day. Little did I realize, that would be one of the last times I stepped foot in that store. The store was bought by Hills Department Stores and later closed.

By now it’s well known that Toys’R’Us will be shutting the doors of all 735 US based toy stores. If you did not, you can read more at https://www.toysrusinc.com/press/toysrus-to-wind-down-us-business. Their international stores may stay around for some time and they’re in discussions to sell off their top performing stores to a third party, but all signs point to a complete liquidation. On the cover, this may appear to be another chain that has failed at transitioning from brick and mortar to an online, ecommerce business. That may be it, but this is not just another chain. This is the last toy store chain.

For some of you, it’s just news. But, if you still have young kids or hope to have kids soon, it’s more than that.

Of course, we’ll adjust. But, we’re kidding ourselves if we think that we can live with a limited in-store offering at a place like Target or Walmart and deal with higher priced boutique stores such as Barnes and Nobel (who’s been rumored to be struggling themselves) or Party City. In fact, we’ve been causing this damage for year’s by buying more at bigger, discount warehouses and less at small businesses. Now, we’re stifling creativity and innovation as new entries into the toy industry will be limited as shelf space will come at a premium.

So what? What does this mean for technology? Well, a lot actually. Many of the STEM manufacturers and stores are going out of business. Now, the largest brick and mortar chain to sell STEM products is leaving us. Unfortunately, the Toys’R’Us closing is likely not the end.

It’s crazy to think that some of our favorite childhood memories will never be experienced by kids of tomorrow. While some circuses still exist, will the next generation know what those are? Are toys far behind? 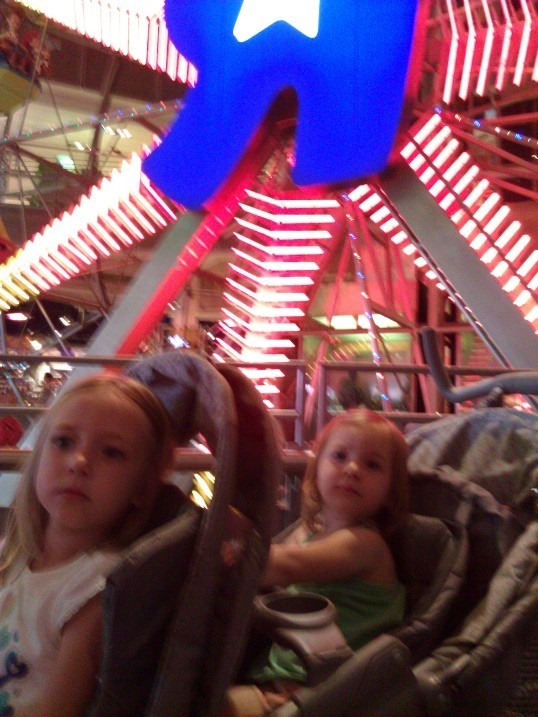